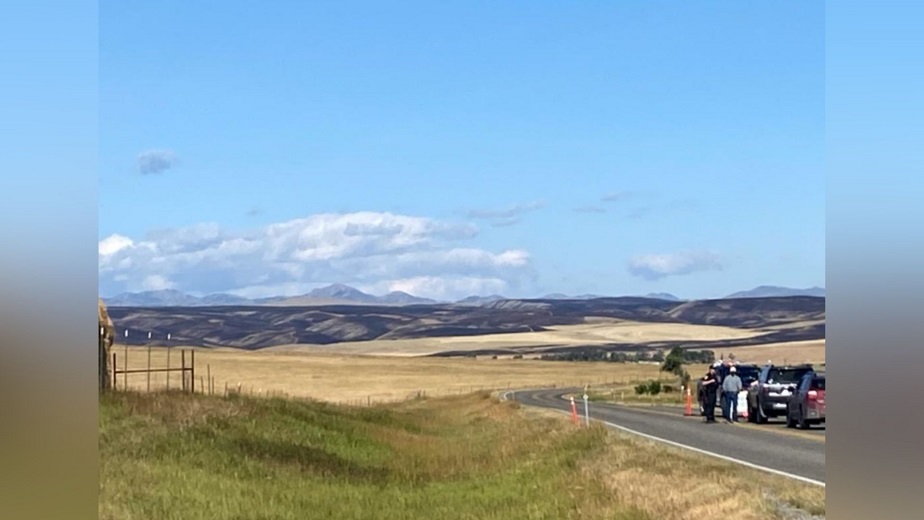 The evacuation zone extends west to Sandy Drive from the intersection of Stillwater River Rd and Spring Creek Rd. Beehive, Midnight Canyon, and Grove Creek Subdivisions are also included. According to a press release from the Stillwater County Sheriff’s Office, Nye Highway is under pre-evacuation.

Around 150 residences in the area were evacuated. The Red Cross has set up an evacuation center in the Absarokee Firehall, and evacuees can also use the Anipro Arena and the Absarokee Evangelical Church.

The fire began on Saturday evening and has already spread to 16,000 acres. The cause of the fire has not been identified yet.

The fire started in the Trout Creek drainage and spread to Spring Creek Road to the north. The fire spread south over the Stillwater River Road between Cliff Swallow and Beehive as a result of the wind event on Sunday. On Monday, the winds are expected to continue from the north.

Absarokee, Columbus, Nye, Molt and Reed Point fire crews and engines are battling the fire. Air assistance will be provided by state and National Guard helicopters. A total of 75 firefighters were dispatched to the fire.

The fire’s size was adjusted to 8,015 acres by Monday afternoon.

About 20% containment has been reached by the firefighters.

By early evening, a decision on the evacuation status was expected.

Mandatory evacuations issued due to a wildfire in Finley Point