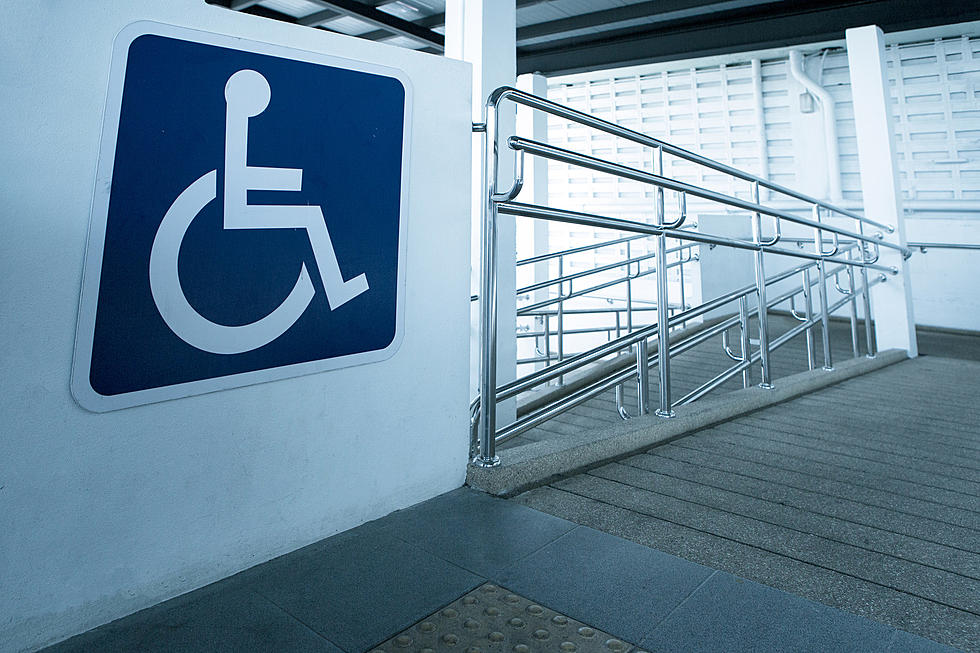 Life should be easy for everyone. Whether you don’t have any ailments or you have disabilities and honestly, I think it’s pretty cool two Montana cities landed on this list.

Wallet Hub came out with a list of the Best and Worst Cities for People with Disabilities and Montana had two cities land in the Top 100.

The broke the categories down into three sectors, Health Care, Quality of Life and Economy. The Economy section deals with things such as affordable housing, cost of living, employment rate for people with disabilities and more. Quality of Life deals with share of disability of people, wheel chair accessible grocery stores and restaurants and other criteria. The final sector Health Care looks at hospitals, doctors, nurses, quality of public hospital system and so many other factors.

Missoula ranked high for Health Care but low Economy and rated high in Health Care too but rated low for Quality of Life.

The thing is I think Bozeman would be a great city for people with disabilities. Especially for Health Care and Quality of Life. The thing we would get destroyed on is Economy due to the affordability to live here is awful. That’s just my opinion though.

For more details, check out the whole rankings on Wallet Hub.

Why Does Montana Rank 38th in Happiness This Year?