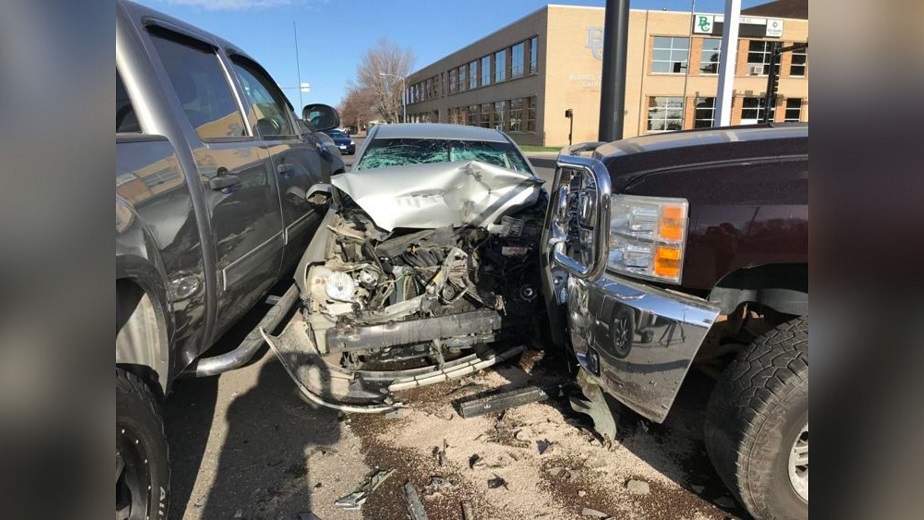 A Billings Police Department spokesperson said the driver was traveling at a high rate of speed eastbound on Broadwater. He had a green light, but he failed to make a left turn and drove right through the intersection, colliding with the two pickup trucks.

The vehicle had two occupants inside at the time of the accident, and both of them were transported to a hospital, but only one of them sustained injuries.

Information on how badly the person was injured was not released.

Billings Board of Adjustment approved the relocation of Costco Wholesale store