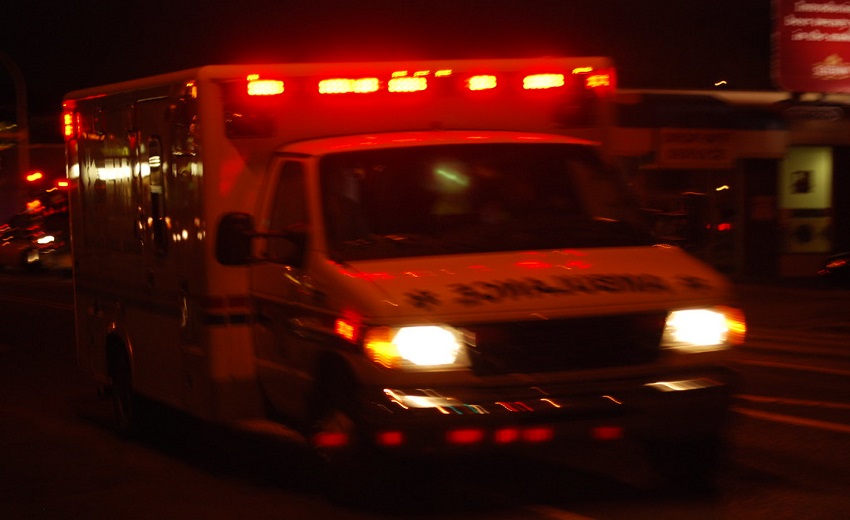 Billings, Montana – Police were called to a stabbing near North Park in Billings on Tuesday night.

According to Billings Police Sgt. Benjamin Beck, a 47-year-old man was discovered with numerous stab wounds in the 800 block of North 22nd Street around 8:40 p.m., approximately a block north of the park.

He was brought to a nearby hospital for treatment, and according to Beck, authorities think the wounds are not life-threatening at this time.

According to the police, there are no suspects in custody.