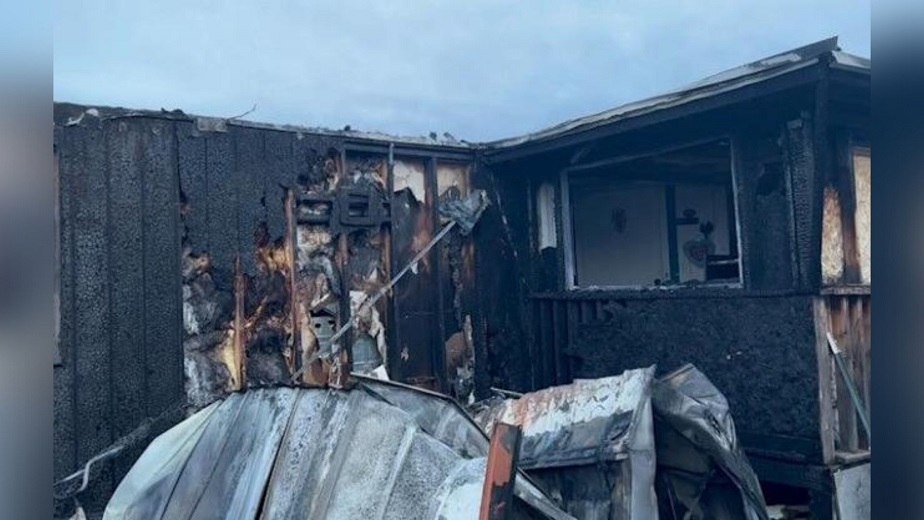 Billings, Montana – Firefighters and law enforcement were sent to a report of a fire in Billings near South Billings Boulevard on Sunday night.

The fire broke out at a mobile home in the C and C Community Mobile Home Park.

According to authorities, no one has been hurt in the fire. According to the owner, the incident occurred when children were playing with matches and a mattress that had been kept caught fire.

A storage shed in the yard was damaged as a result of the fire, as was the side of the mobile home.

Among the responding units sent to the scene were Billings Police and Billings Fire.

No arrests made in connection with Billings residence burglary