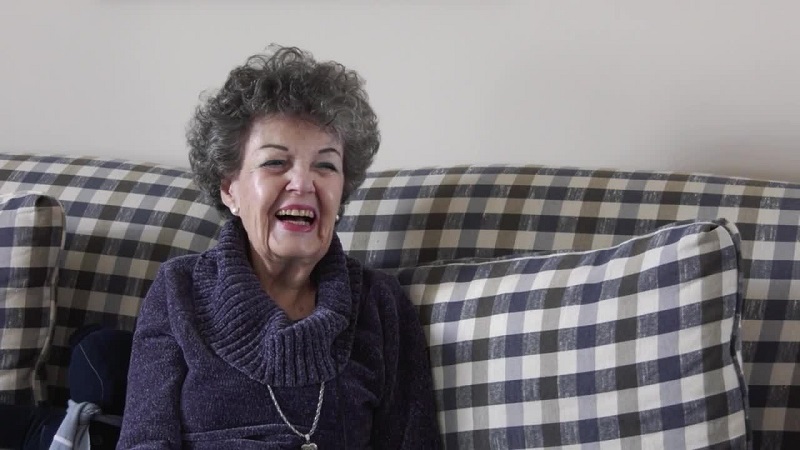 Yellowstone, Montana – 30 years of operation are being honored by the West Yellowstone Foundation (WYF). Arne and Stephanie Siegel established the foundation in 1992. Stephanie is thrilled to mark this accomplishment of many years

“It’s awesome, and I am thrilled,” says Stephanie Siegel, “I’m so sorry that my late husband isn’t here to enjoy that.”

30 years ago, according to Siegel and her husband, a shared love of West Yellowstone sparked a need to support the neighborhood.

“When my husband and I were spending so much time in West Yellowstone, we wanted to give back, and then we learned about Community Foundations,” says Siegel.

Grants from WYF are focused on a few distinct areas. Arts and culture, fundamental human needs, environmental protection, economic viability, education, and historic preservation are among the topics.

“We provide funding to anyone who is accepted as a two-year or four-year program,” says Siegel, “we just completed a million-dollar program to raise money for our unrestricted endowment, and now we’d like to move forward and do more for the scholarships.

With the help of endowments, Siegel and the business have huge ambitions for the future, including meeting all of the community’s requirements in West Yellowstone.

Billings adoptive families get together to celebrate National Adoption Day