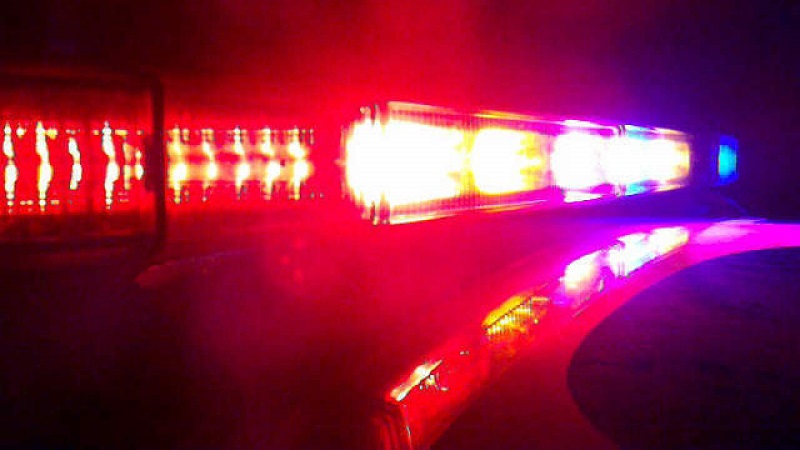 Montana – The Montana Highway Patrol stated that a 25-year-old Bozeman woman was apparently driving west in the eastbound lanes at around 8:24 PM. An 18-year-old Billings lady was operating the other vehicle when the driver collided head-on with it. In the collision, which happened close to mile marker 294, both women perished.

“A young 18-year-old driver was driving down the interstate and a car was going the wrong direction and she didn’t you know, didn’t see it quick enough. Or wasn’t able to react quick enough,” says Gallatin County Sheriff Dan Springer.

The drivers of both vehicles were pronounced dead at the site, and blunt force injuries were found to be the cause of death in both cases.

According to one witness, who observed the disaster firsthand, it was the worst thing she had ever seen.

“When I came up to the scene, on the left side in the grassy area between both lanes was two completely burnt up vehicles, but they were so burnt up that I could not make out the make model or what they were,” says witness Monique Morris.

The highway patrol is confident that Raab was drunk.

“It’s suspected that alcohol or drugs are a factor in this in this event,” says Sheriff Springer, “That’s according to highway patrol statement.”

Although they are not common, wrong-way drivers are seen, according to Sheriff Springer. The majority of the time, the motorist appears to be drunk. Law enforcement uses all available means to try to stop a wrong-way driver in circumstances like this.

“We can get vehicles in front we have tried to get spike strips out there to try to stop them. We try to get their attention through multiple different formats,” says Sheriff Springer.

Sheriff Springer advises motorists to pull over and drive on the right side of the interstate in the event of an emergency, such as a wrong-way driver.

“Get off the roadway. If you can’t get off the shoulder, get off the side, and stay to the right. Even typically they will stay on their right side if they’re going the wrong way, they’ll be in what would be the right side of their direction,“ says Sheriff Springer.