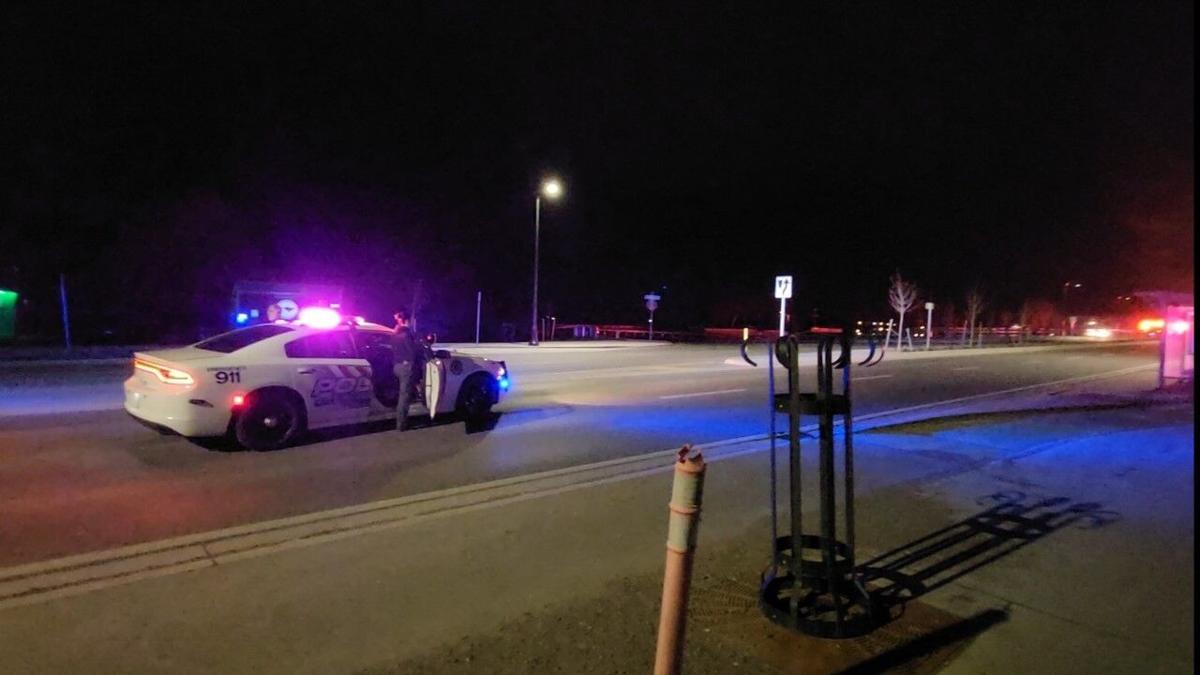 MISSOULA, Mont. — A car speeding in the wrong lane with its headlights off collided with another car on a bridge over the Clark Fork River in Missoula, killing the two men in the speeding car, police Sgt. Mike Hebert said.

The men died at the scene. Their names have not been released.

The woman driving the other car was taken to the hospital with non-life-threatening injuries, Police Chief Jaeson White said in a statement.

Woman injured in surprise encounter with moose in Montana