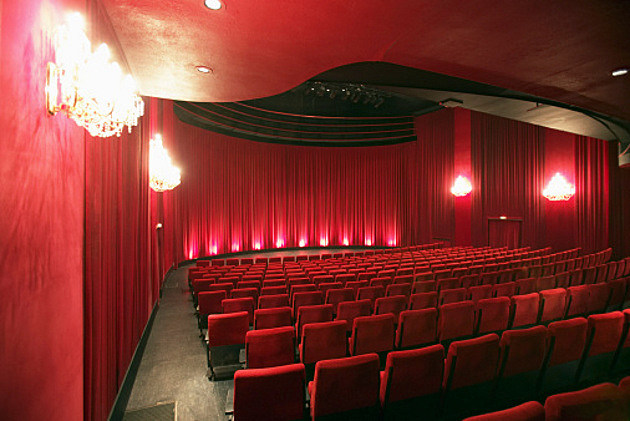 A $230 million state of the art major motion picture studio…in Billings, Montana? He says it will create 7,000 jobs, and that they want the jobs to be local.

What do you think about a potential film studio in Billings? We spoke with Marshall Silverman Tuesday morning. He spent 23 years as a Vice President with Warner Bros. He worked on productions like Oceans 11, Batman, Harry Potter, Wonder Woman, and others.

In order to bring a facility like this to the state, though, he says the Montana Legislature needs to expand the tax incentive for film producers.

One of the problems is a lot of the stories take place in Montana. But they’re actually filmed somewhere else. We are about to put an end to that situation. We want stories in Montana to be filmed in Montana. And we want producers coming from all over the world really to shoot in a gorgeous, beautiful state that we have here. So what we’re doing is we have one of the largest job creation projects in Montana history, we are going to be hiring, training and hiring numerous people in Montana to work on these movies and TV shows.

House Bill 340 would do just that, and is working its way through the state senate as we speak. This legislation would also impact a proposed film studio in Missoula.

We had several reactions from listeners across the state both during and after our conversation. “No thanks”…”keep Hollywood out of Montana”…”Montana is full.” One listener from Billings said he “will keep an open mind” to the idea.

We’re not looking to bring Hollywood up to Montana. This is a bill from Montanans. In the bill the producers get benefits for shooting in Montana, and in the bill it’s very, very clear that they get more benefits when they hire local Montanans to work. That’s the way the bill is structured. It’s to encourage job creation in the state.