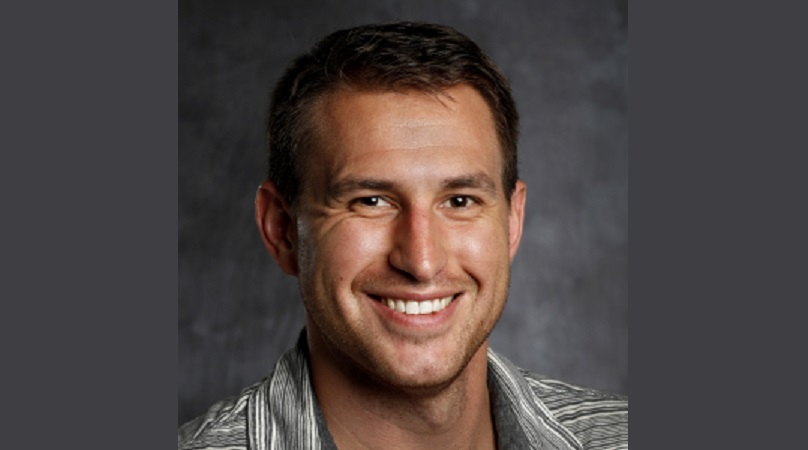 The 30-year-old Jordan Cody Washee admitted guilt on Thursday to one count of unwanted sexual contact. The abuse started when the victim was 11 years old and continued until she was 13 years old.

According to court filings, the girl told authorities that Washee had sexually abused her over a dozen times between 2011 and 2012. In a March interview with agents, Washee initially refuted the accusations before acknowledging the victim was speaking the truth.

In August, a grand jury indicted Washee in U.S. District Court for severe sexual assault and unwanted sex. Prosecutors dismissed the accusation of aggravated sexual assault when Washee and federal prosecutors agreed to a plea deal earlier this month. According to a statement from the U.S. Attorney’s Office for the District of Montana, Washee disputed the number of times he assaulted the victim at his change of plea hearing on Thursday.

When Washee is sentenced in March 2023, he could spend up to 10 years behind bars. The case against Washee was looked into by the FBI and the Big Horn County Sheriff’s Office.

A federal judge sentenced a 52-year-old man to life in prison for kidnapping a girl from the Crow Indian Reservation on the same day that Washee admitted to sexually assaulting a girl on the Northern Cheyenne Indian Reservation. Along with narcotics and sex trafficking, Angelo Corey Stackhouse was also found guilty of kidnapping a female in Billings.