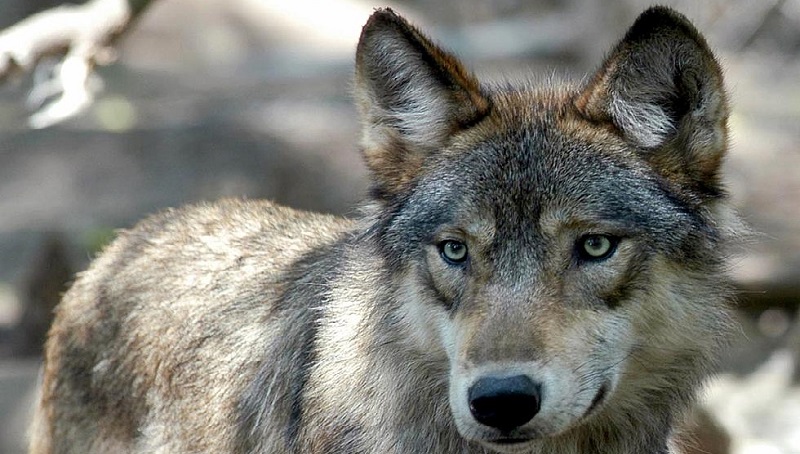 Helena, Montana – Two conservation organizations have filed a lawsuit against the state of Montana and its wildlife management agency, claiming that they improperly imposed hunting and trapping quotas and regulations that made it easier to kill the predators, so reducing the gray wolf population.

The complaint was launched on Thursday in District Court in Helena by WildEarth Guardians and Project Coyote, seeking the repeal of the new rules and the resulting higher quotas.

In 2021, the Republican-controlled legislature in Montana enacted legislation allowing the state to kill up to 20 wolves per person, legalize additional hunting techniques, lengthen hunting seasons, and allow private parties to provide bounties for killing wolves.

Conservation organizations claim that choices about management are being made using a wolf plan that was prepared in 2002 and modified to employ a new wolf population model without adhering to state rulemaking procedures and without public input.

Greg Lemon, a spokesman for the state Department of Fish, Wildlife, and Parks, stated on Friday that the agency does not comment on ongoing lawsuits.

Officials in Montana gave the go-ahead to kill 450 wolves during the winter of 2021–2022, but after 23 wolves from Yellowstone National Park were killed in Montana, Wyoming, and Idaho, they decided to ban hunting in the area. All of them—all but five—were slain in Montana.

Last winter, 273 wolves were reportedly killed in Montana. The Montana Fish and Wildlife Commission gave the go-ahead to kill 456 wolves this year, just six of which were found in an area to the north of Yellowstone National Park. Up to 20 wolves can be killed by hunters, with 10 taken by hunting and 10 via traps.

According to conservation organizations, up to 40% of the state’s wolf population is included in this year’s quota.

Hunters and ranchers who wanted fewer wolves on the landscape pushed for changes to Montana and Idaho’s wolf hunting laws in 2021. The modifications included raising the harvest limits, allowing nighttime hunting with spotlights on private property, and authorizing the use of snares and bait.