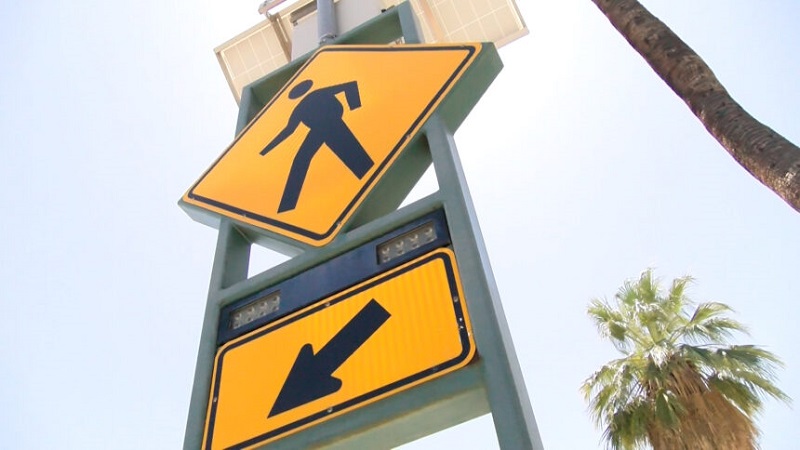 Lewistown, Montana – Near Lewistown Jr. High School, a teenager was hurt after being hit by a car.

According to the Lewistown Police Department, several reports were received on Friday alleging a collision between a car and a pedestrian at the crosswalk at 10th Ave. S and W Main St.

A 14-year-old girl was struck in the crosswalk by a slow-moving vehicle driven by a 34-year-old motorist.

The girl was brought to the Central Montana Medical Center after suffering minor injuries. Since then, she has been freed.

The driver received a citation for failing to yield to youngsters at a school.