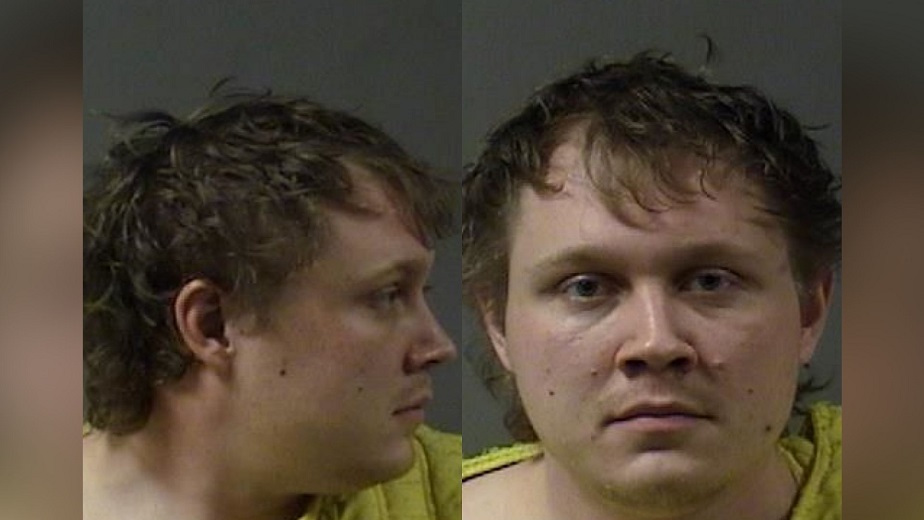 Billings, Montana – The identity of the Billings murder victim has been released by the Yellowstone County Coroner’s Office.

Multiple stabbing wounds were determined as the cause of the 67-year-old Cynthia Cook’s death, according to Coroner Cliff Mahoney.

After authorities arrested a man acting suspiciously in the Heights, Cook was found dead inside her house in the 1200 block of Claim Jumper Lane sometime after 5 a.m. Saturday. Jonah Bergman, 29, was reported to be trespassing at the Country Inn and Suites after he refused to leave the business, according to police.

Bergman was located at a nearby Town Pump a short time later and was arrested while walking along Main Street, according to authorities.

Officers were prompted to do a welfare check on Cook at her residence after noticing “suspicious circumstances.” According to police, Bergman and Cook are related, although the nature of their relationship has not been revealed.

Man pled guilty of raping a teenager in Billings