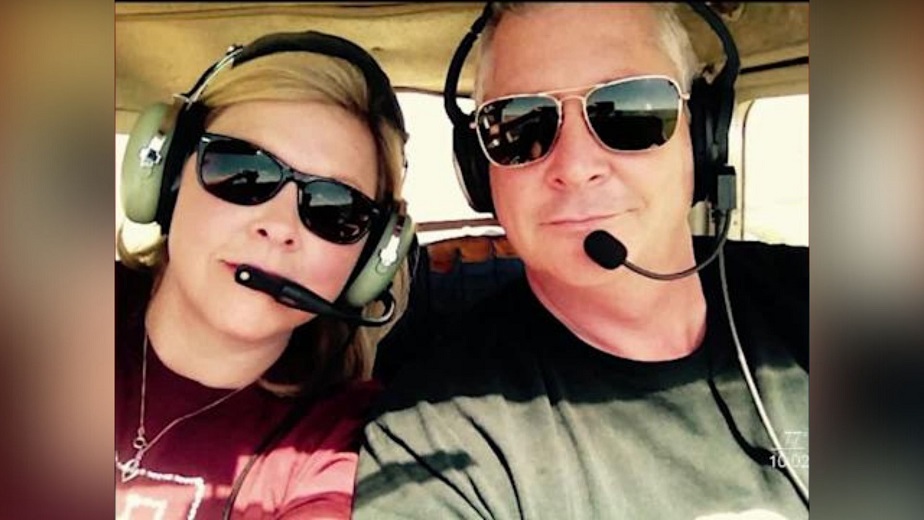 Billings, Montana – Two individuals are dead and another one injured following a plane crash on Sunday evening, according to Yellowstone County Sheriff’s Office.

The victims have been identified as Rob Stephens and Pam Stephens and the injured person was their son, Riley.

70% of Riley’s body sustained burns. He was taken to a hospital right after the incident and underwent a surgery on Monday.

The Stephens couple were known in Billings as Mission Aviation owners. According to the company’s website, Rob spent 30 years as a pilot for a large airline. Riley, like his father, is a licensed flying instructor for the company. Riley graduated from Texas A&M University in 2018, but he returned to pursue his dream of becoming an airline pilot.

The crash occurred around 7 p.m. near Jellison and Stratton roads.

The National Transportation Safety Board is conducting an investigation regarding the crash.

Science teacher recognized as Montana Teacher of the Year