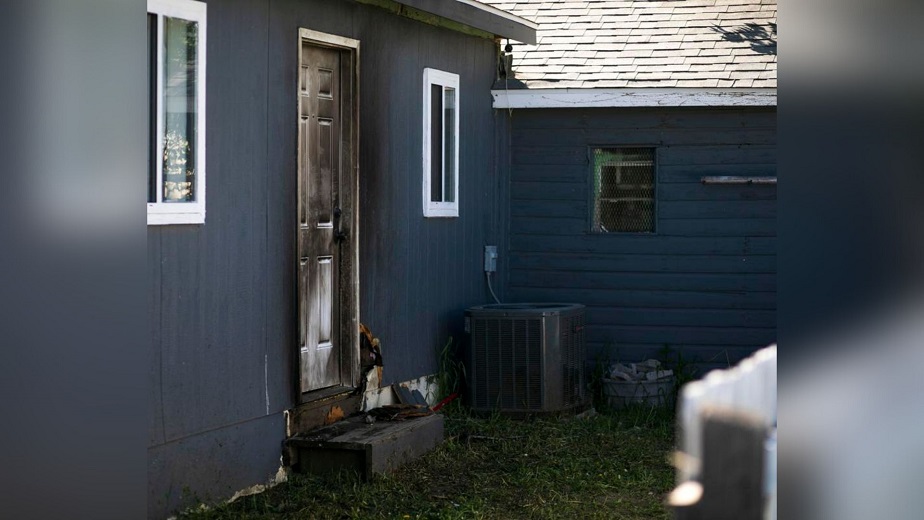 Billings, Montana – Firefighters responded to a house fire and a car fire in two different neighborhoods in Billings.

The car was completely destroyed by the fire. It was towed to a car lot later, and the damage is estimated around $5,000.

The fire at the house caused minor damage to a doorway. The damage is estimated around $2500.

No injuries were reported at both cases.

Authorities suspect that the two fires could be arson cases.

“We don’t know if it was a malfunction, or accidental or intentional, but until we know better, we’ll continue to investigate it as arson,” Yellowstone County Sheriff Mike Linder said.