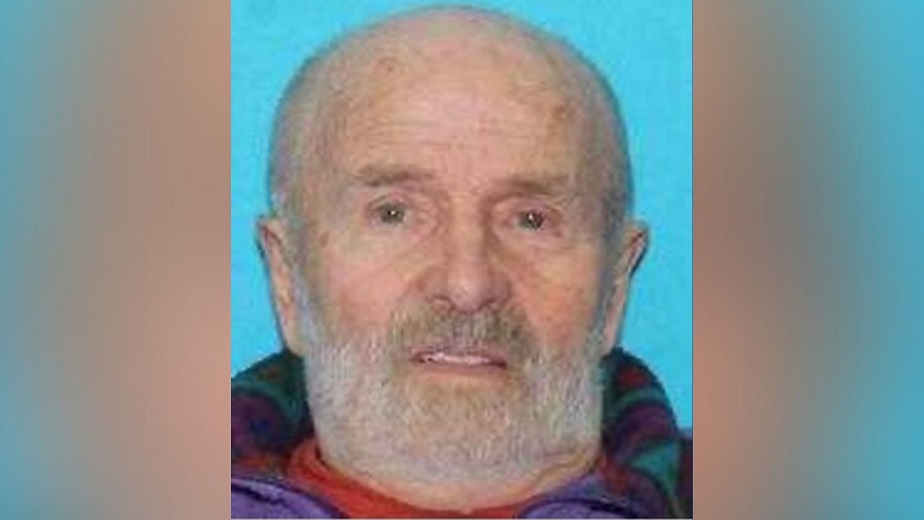 In the morning of Saturday, Mario left his house in Hamilton and went out towards Parawon, Utah. He did not make it to his intended destination and has not been seen or heard from since. Mario has dementia, which raises concerns about his well-being.

Authorities provided a description of Mario, saying he is a bald White male, standing 5’4″ tall, weighing around 140 pounds, and has blue eyes. According to reports, he was driving a gray 2018 Toyota Tacoma Double pickup with the license plate MG0AT.

Anyone with information on Mario’s whereabouts is asked to call 911 or contact the Ravalli County Sheriff’s Office at (406) 363-3033.