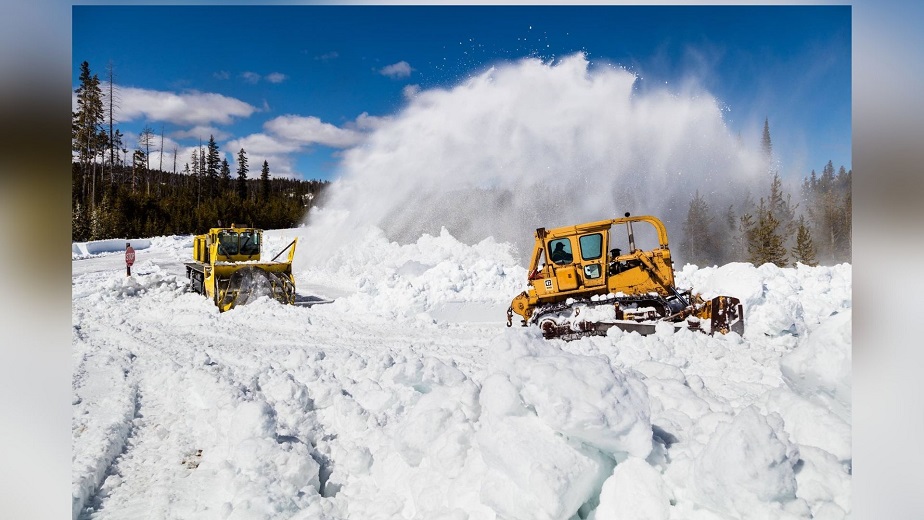 As a result of the recent severe snowfall, certain Yellowstone National Park roads were unable to open on schedule.

Yellowstone’s inner routes were covered in 12 inches of snow and huge drifts on April 12, park officials say. This caused some roads to stay closed for an extended period of time.

A little more than an hour later than intended, the route from West Yellowstone to Old Faithful reopened just after 9 a.m. on Friday.

The park had also intended to open the route between Mammoth Hot Springs and Norris on Friday, April 15, but personnel were unable to do so due to weather conditions.

Other inner park routes, such as the Norris to Canyon route, will be open as soon as the weather permits.

Please check the park website for the most up-to-date information on which roads are open before planning your trip to Yellowstone National Park.