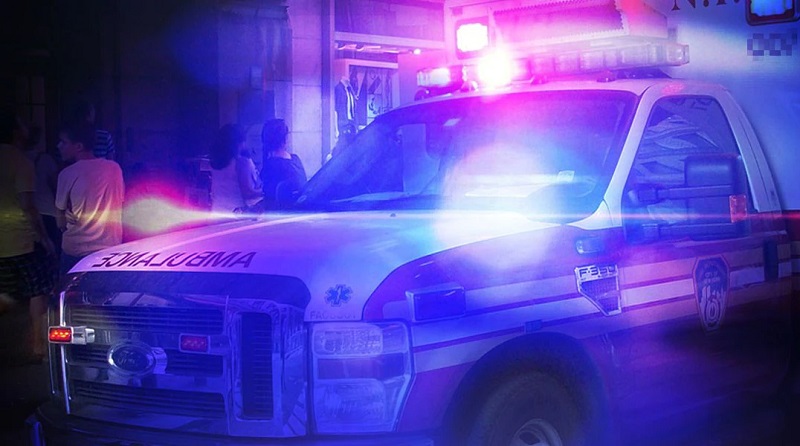 Deer Lodge, Montana – A hit-and-run driver who later turned himself into authorities struck and killed a man from Deer Lodge on Tuesday night.

According to Powell County Sheriff Gavin Roselles, Lane Fortner, 26, of Deer Lodge, is accused of criminal endangerment, leaving the scene of an accident resulting in death, and negligent homicide. Wednesday finds Fortner still in custody.

According to the sheriff, at 6:30 p.m., Daniel Cavanaugh, 76, was riding his bicycle crossing Main Street and College Avenue when he was struck by a car. The victim passed away after being taken to Deer Lodge Medical Center.

According to the sheriff, Fortner allegedly struck the Cavanaugh while driving north on Main Street before leaving the area. About 30 minutes after the event, according to Roselles, Fortner turned himself into the police.

Investigators believe the motorist was using his cell phone while driving and became distracted.

According to the sheriff, Cavanaugh was a well-liked person in the Deer Lodge neighborhood. Dan the Can Man was a nickname given to him because he frequently bicycled about Deer Lodge collecting cans.

Due to the significant snowfall, Big Sky Resort begins the ski season one day earlier