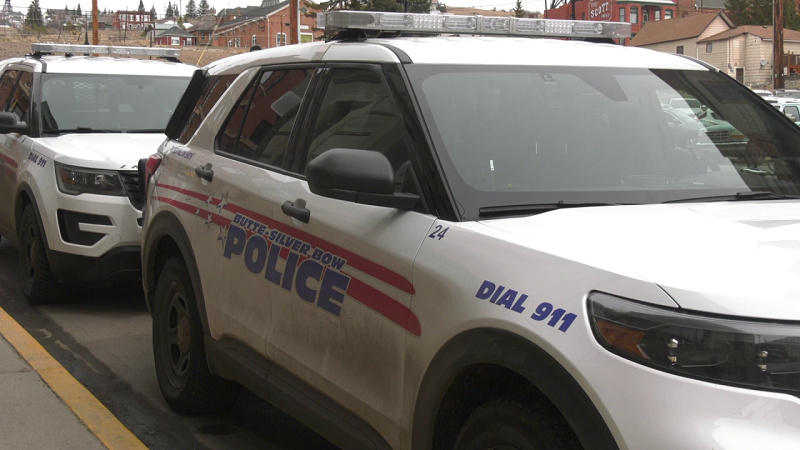 One of the deceased guys fired a big caliber handgun, dying from a fatal head wound, according to Butte-Silver Bow Police. The second man was fatally wounded when the same bullet struck his head. According to the authorities, the second man sat next to the first man when the gunshot was fired.

On Tuesday, November 22, 2022, at 9:20 p.m., Butte Police, Butte Fire Rescue, and A-1 Ambulance responded to a reported shooting at 925 W. Woolman Street in uptown Butte. When the police arrived, they found two dead guys. There were a number of other people in the house as well.

Both men are 18 years old and from Butte.

The Montana State Crime Lab in Missoula has received both remains for an autopsy.

While waiting for family notification, the names of the victims are not being disclosed at this time.

This incident is still under investigation. “This is an unbelievably sad situation and our thoughts are with the families of both young men,” said Butte-Silver Bow Sheriff Ed Lester.

Bicyclist died at Deer Lodge after being struck by a car