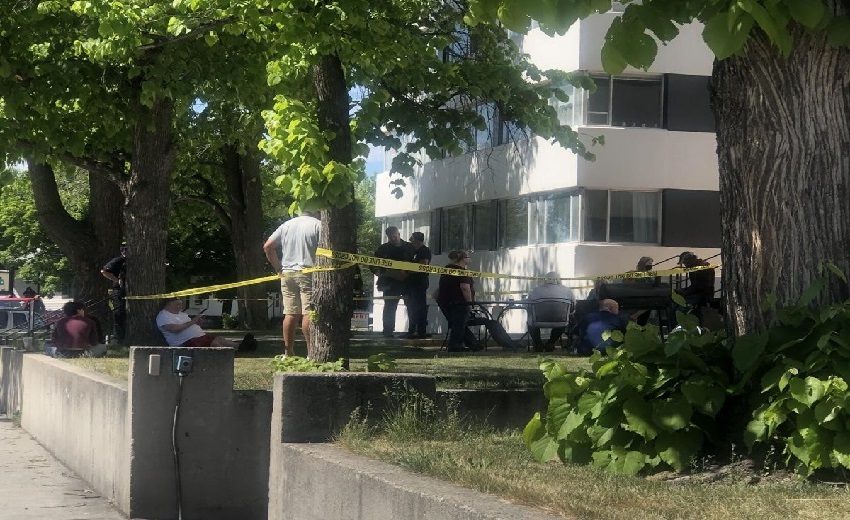 Billings fire crews shut down the intersection of Division Avenue and North 33rd Street on Monday afternoon to investigate an irritant within an apartment building.

According to Battalion Chief Jason Lyons, some building inhabitants were evacuated after experiencing symptoms identical to the original caller.

The source of the irritation appears to be on the fourth floor. According to officials, the source might be an issue with the elevator.

Each resident who was removed from the building was examined by an EMT outside of the facility.

Around 5 p.m., Billings Fire Battalion Chief Jason Lyon got a final report from the hazmat crew declaring the building as safe.