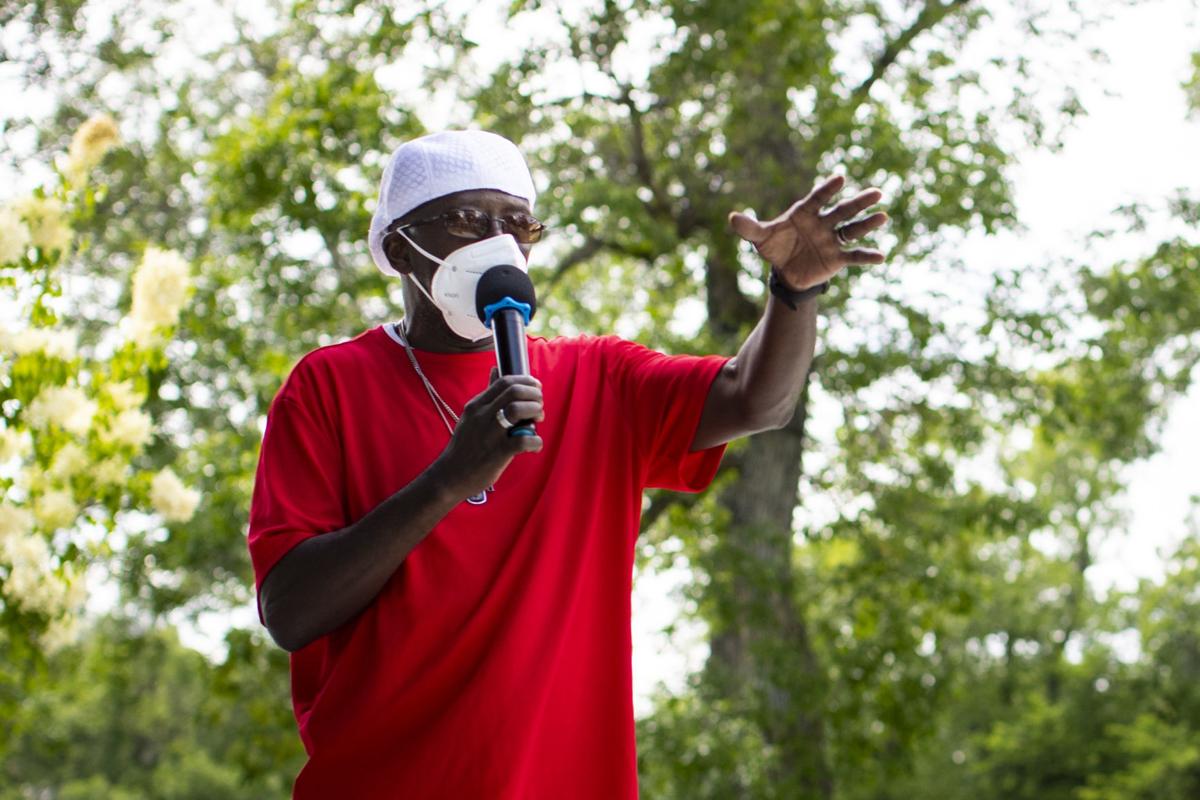 The Black Heritage Foundation of Yellowstone County hosted the event from 1 to 5 pm at the South Park gazebo.

Originating in Texas over 150 years ago, Juneteenth is a celebration of freedom.

June 19th, 1865 marks the day the last of the slaves were freed in america, two and a half years after the Emancipation Proclamation was signed by Abraham Lincoln.

Montana is one of the states that acknowledges Juneteenth, and Saturday, Billings residents showed their support for the holiday.

“it’s our independence day, it’s not the fourth of July, not for us, it is Juneteenth, because that was the day that we were given something… even if nobody wanted us to have it, we were given freedom, and giving us the freedom to have all the rights and the liberties as any other Americans, that’s Juneteenth.”, said Pastor Tracy Starr.

The event had live music, a cakewalk fundraiser, several guest speakers, and free sack lunch for anyone attending.

You can donate to the Black Heritage Foundation of Yellowstone County through Venmo, @BlackHeritage-Foundation.

Tips for Handling Your Finances During a Crisis