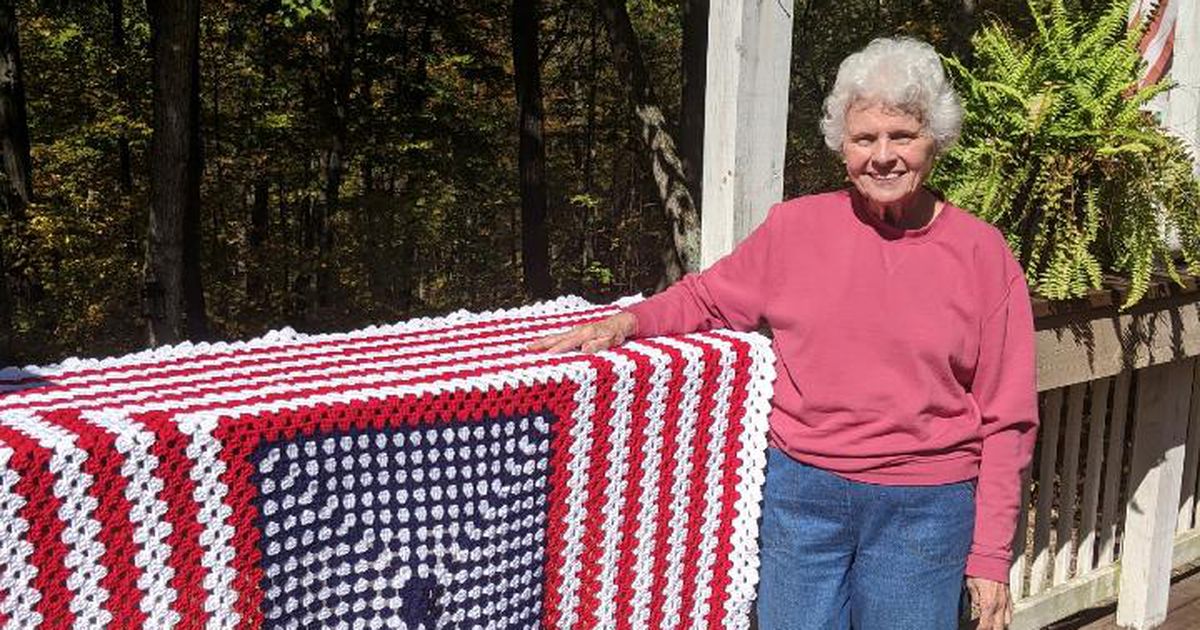 BILLINGS, Mont. — In life, we often find ourselves in battles.  Some battles are small while others can be excruciating on our physical and mental well-being.

For Teresa Wicks, she found herself in one of the toughest battles out there; a battle against breast cancer.

“In my case, my oncologist had identified the possibility my cancer was due to something genetic.  So I met with a genetics counselor and in the process found out I have a mutation, people probably have heard of it, it’s called BRCA.”

Finding this information out helped guide Teresa towards specific treatment options along with discovering there’s a 50% chance to pass on breast cancer due to the BRCA mutation.  Teresa says the thought of passing breast cancer on to her children took a toll on her mental health.

“I have to say that weighed very heavily on me for a long time,” says Wicks.  “Subsequently, both my children went and had testing and they’re negative, so I’m very thankful about that.  That really took a huge load off my shoulders.”

This month Teresa will celebrate 11 years of being a breast cancer survivor. However, it was not always easy to have a positive outlook on life, but after reading a book about being a cancer survivor a passage spoke to her and it’s one she reflects on to this day.

“It said, well, we’re all left with an x number of days and none of us really knows how many days we have.  So you can spend every one of those days worrying about being sick or dying or you can get up every day and live that day well.  That’s really what I’ve tried to focus on.”

In just a few weeks, the Relay For Life of Yellowstone County will take place in Billings as the event celebrates those who defeated cancer, while also honoring those who lost their lives to the disease.