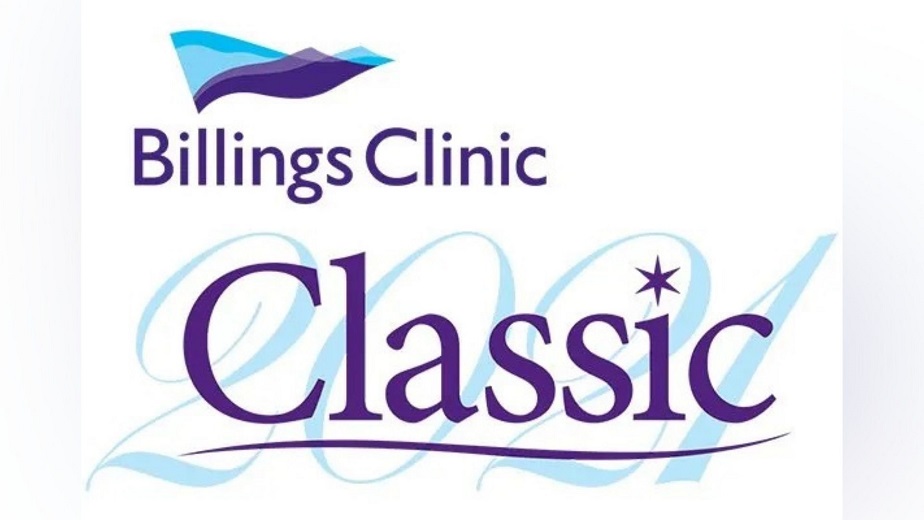 The announcement was made at a press conference held by the Billings Clinic Foundation on Friday morning. The street celebration in downtown Billings was set for August 28.

“Canceling the street party was the last thing we wanted to do, but it’s the best decision we can make in the current environment. We made this decision as a team with guidance from Billings Clinic’s infectious disease experts who have been working so hard to inform and protect our community. We’re continuing our campaign to support the new NICU, and we hope the community will join us in that support,” said Billings Clinic Foundation Senior Director of Philanthropy, Amberly Pahut.

Those who bought a ticket to the event’s street party can either donate it to the NICU project or get a full refund.

The scheduled golf tournaments, as well as the annual raffle and silent auction, will be held as planned, according to the Billings Clinic Foundation.

Billings famous sculptor and artist dies due to Covid-19 complications