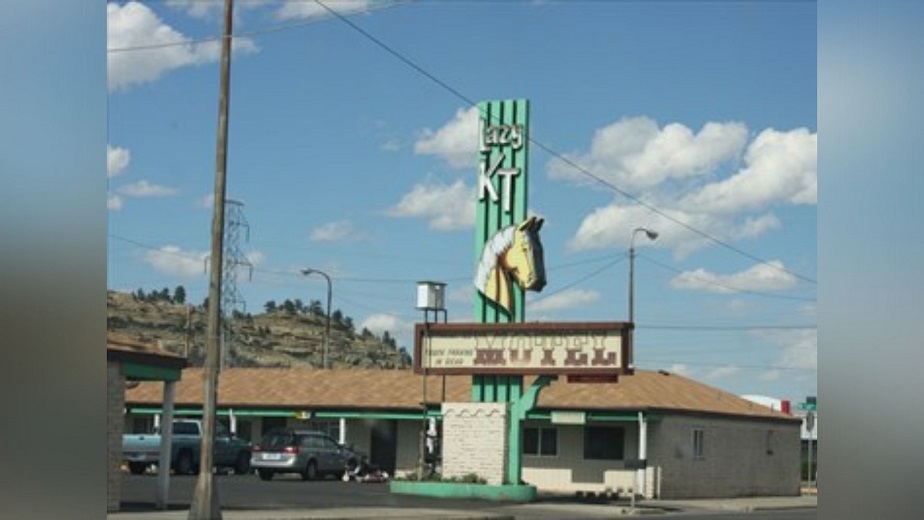 Billings, Montana – A demolition on the Lazy KT Motel in downtown has started.

According to Billings police, the motel was a center of crime in the past, receiving 338 emergency dispatch calls in the prior two years.

The site was purchased by neighbors in early July, and the Billings City Council unanimously agreed that the demolition and pre-demolition inspections would be paid for by the Billings Industrial Revitalization District (BIRD).

The property’s current owners have yet to reveal their plans for it.