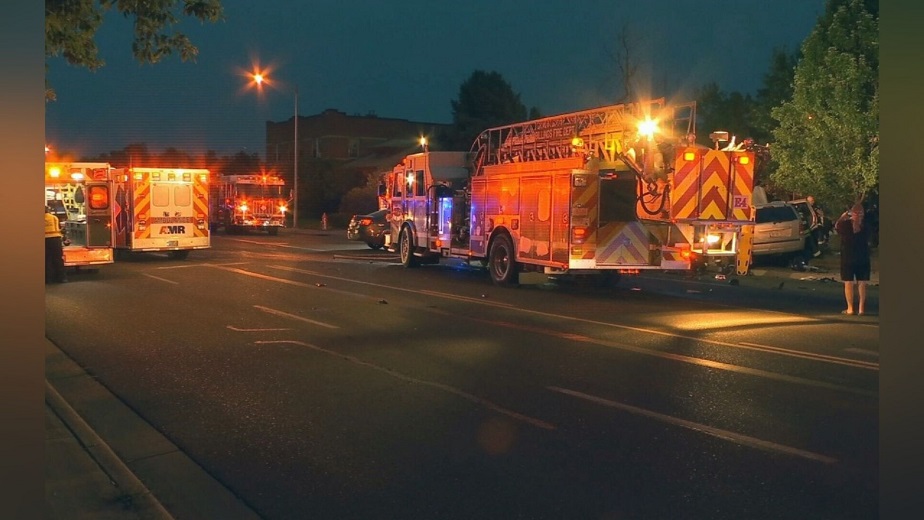 Billings, Montana – On Friday night in Billings, a serious crash on Broadwater Avenue and 3rd Street West sent at least six people to the hospital.

Some of the injuries are considered critical, according to Battalion Chief Kevin Bentz of the Billings Fire Department.

According to reports, four people were struck inside one of the vehicles and at least two SUVs were involved in the crash.

Those patients did have to be extricated.

Witnesses say one of the SUVs strike the other vehicle after it flew through the intersection.

Due to the crash, Broadwater Avenue between 2nd and 4th street was closed until early Saturday morning.