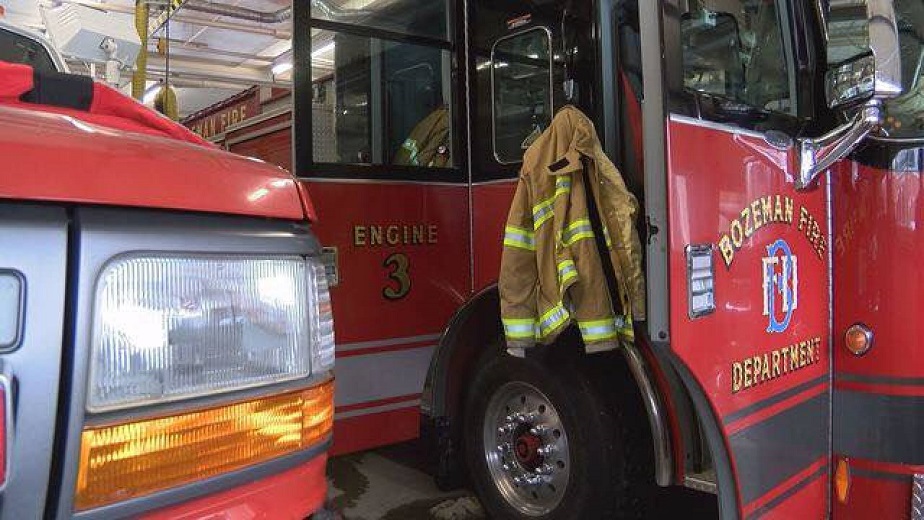 Billings, Montana – The Billings Fire Department is trying to establish a priority dispatch system which will reduce the need to send red fire trucks to any emergency.

According to Billings Fire Chief Pepper Valdez, call volume increased by 70.6 percent from 2012 to 2020. The Fire Department has received more than 18,000 calls in 2020. Fire chief assumes that in 2021 the department will respond to over 19,000 calls. More than 60% of their call volume is due to medical calls, he stated. A priority dispatch system would allow resources to be stretched further.

They respond to five different types of calls, according to Chief Valdez. An EMT is required for the first two types, but not a paramedic or advanced life support.

They will try to avoid dispatching the large fire trucks to these types of calls.

Chief Valdez further stated that a contract with an ambulance service is being considered. He hopes to conserve 10% of the resources he uses.

Chief Valdez stated that if the Public Safety Mill Levy passes in November, Mobile Response Teams will be formed. These will be two-person teams capable of advanced life support, allowing for even more resource conservation.

Spokane already has a Mobile Response Team program, and they will meet with the Spokane Fire Department near the end of September.

Operation Supply drive to be held in Yellowstone County