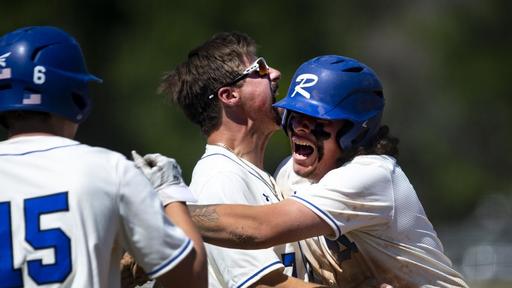 BILLINGS, Mont.- Due to his academic excellence, a Billings Central graduate has won the Stamps Scholarship that will completely pay for his next four years of college.

Not an easy scholarship to receive, over 260,000 students from across the nation applied for the Stamps Scholarship, and only 267 won, including a student from Montana, Dylan Wichman, who plans to attend Louisiana State University this fall.

“It was really rewarding, it’s just really nice to know I’ll never have to worry about student debt,” said Wichman.

“This scholarship’s definitely going to allow me to focus on my studies and not have to worry about anything else,” Wichman said.

Wichman is attending LSU with a computer science degree in mind. But the young man knows there is a whole world out there waiting to be discovered.

“Really just to meet a lot of new people, it’s a lot different than up here in Montana, lots of different cultures and I really just want to experience all those and take it all in,” said Wichman.

Wichman admits he wasn’t always this type of student, but says he buckled down going into high school after realizing he wanted to attend a bigger university. Wichman has some advice for those chasing their academic dreams.

“For high school I’d definitely say stay busy, I was running track and cross country and I think having a busy schedule really forces you to put your head to it,” said Wichman.

After taking the ACT’s four times, writing essays and the countless hours of studying, Wichman has achieved his goal, but not without the support of those around him.

“Basically all of my teachers and my family, they’ve just really pushed me and helped me pursue everything that I wanted to,” said Wichman.