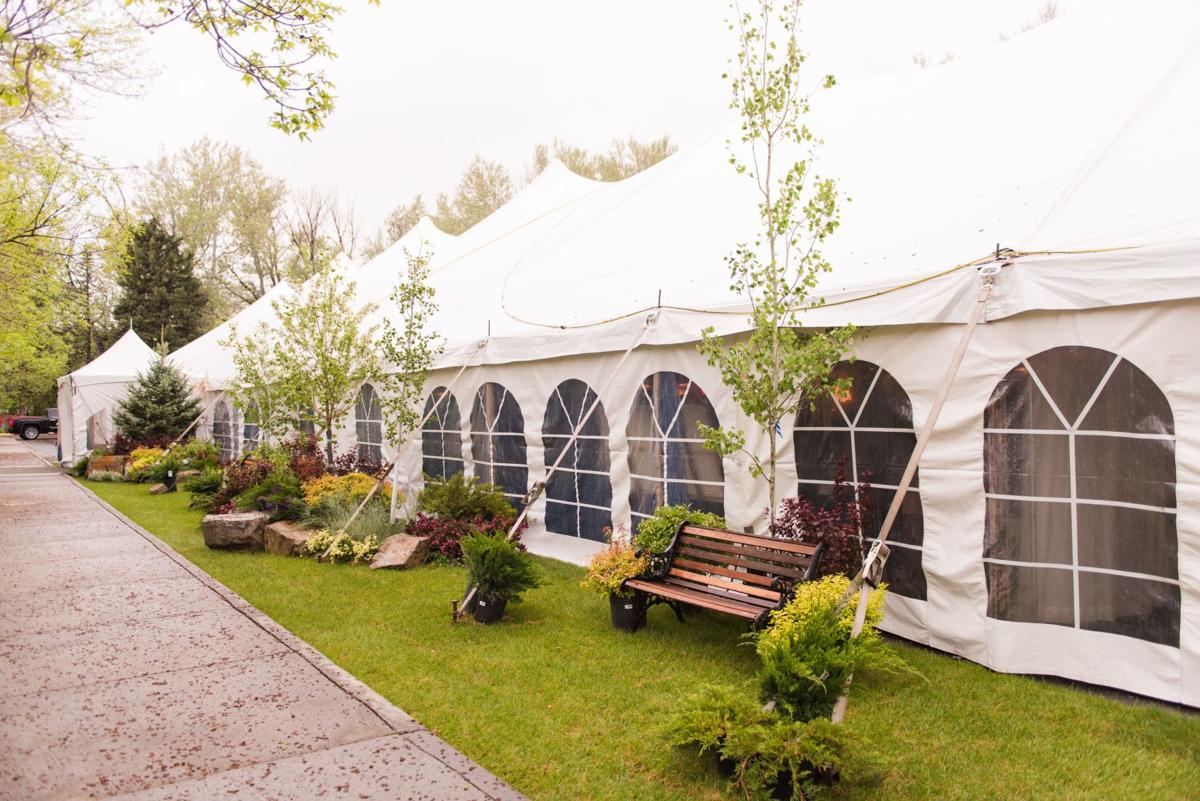 “It is with a heavy heart that we made this decision,” President and CEO Bill Kennedy said in the release. “Wine & Food Festival is a community favorite event for many who want to see MSUB students succeed. We hope to have their continued support with our scholarship campaign through September.”

Although this year’s event is cancelled, the MSU Billings Foundation says they are going ahead with raising scholarship money for students virtually. The foundation is matching gifts of up to $125,000 delegated to the Montana Access Scholarship, giving $1000 to 250 students, according to the release.

The MSU Billings Foundation says they have raised more than $75,000 and counting for this year’s festival.

“There are hundreds of people who partner with us each year in support of our students, which is why we take the matter of keeping them safe very seriously,” Jeanne Moller, who has organized the festival for more than 20 years, said in the release. “Since many students need our help now, perhaps more than ever, this campaign gives our friends a safe way to unite for MSU Billings this fall.”

The foundations says they are planning to hold the Wine & Food Festival May 2021 and will share updates as they find out more.