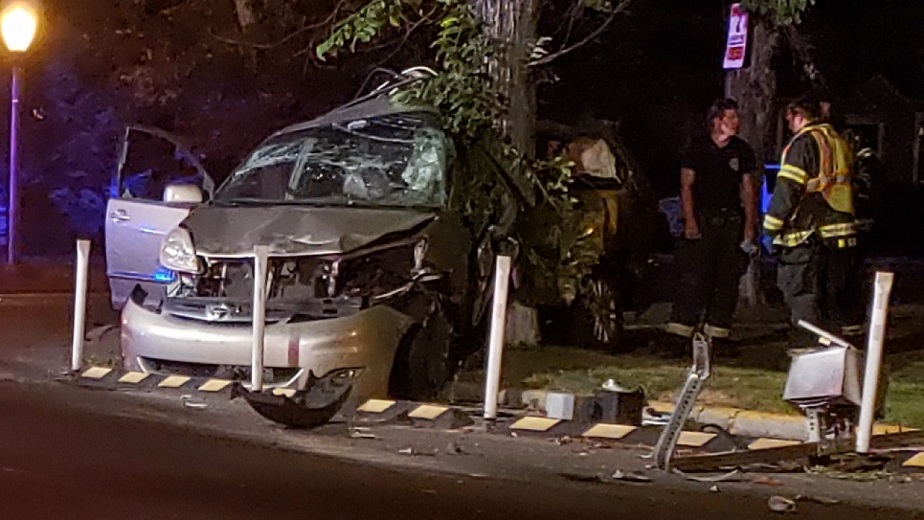 Billings, Montana – The name of a man killed in a fatal car accident last week was released by authorities on Monday.

Wade James Grambois, 47, of Billings, was identified as the victim of the early Friday morning accident at the intersection of Lewis Avenue and 6th Street West by Yellowstone County Coroner Cliff Mahoney.

The minivan driven by Grambois collided with a pickup truck driven by 21-year-old Klay Wacker of Hardin.

Grambois was pronounced dead at the scene.

Wacker was arrested later that day on charges of vehicular homicide while intoxicated.