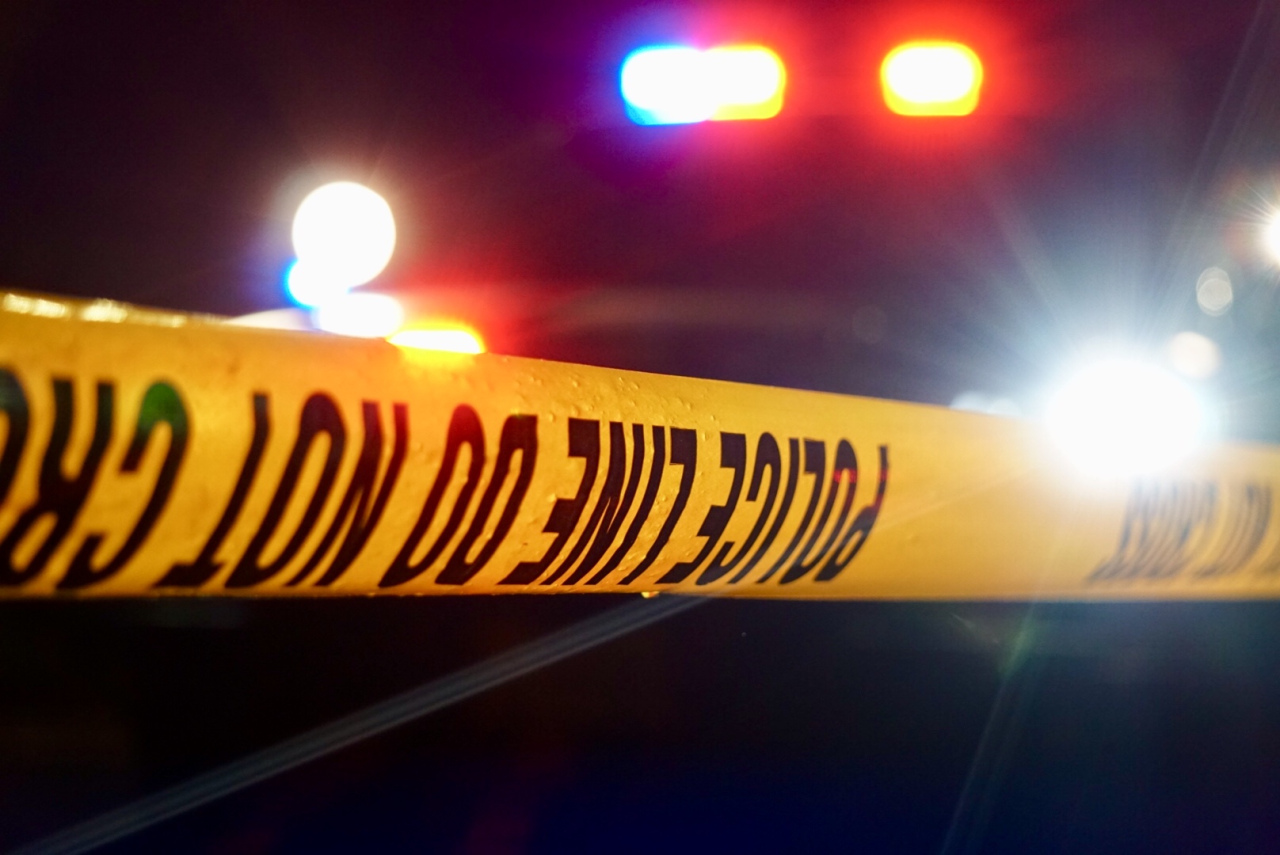 Billings, Montana – Billings motel death was marked as suspicious from the Billings Police Department and now they’re investigating the case.

Police officers responded at the Lazy KT at 1403 First Avenue North to a report of a suicide involving a weapon around 11:49 p.m. on Sunday.

Upon arrival, they found 25-year-old man with an obvious gunshot wound. According to officers, investigation discovered that the death occurred under suspicious circumstances.

The victim has been identified as Varian Brien.

No arrests have been made and no additional information was released due to this incident.

The investigation is ongoing.

Billings residents asked to evacuate due to overflow from canal