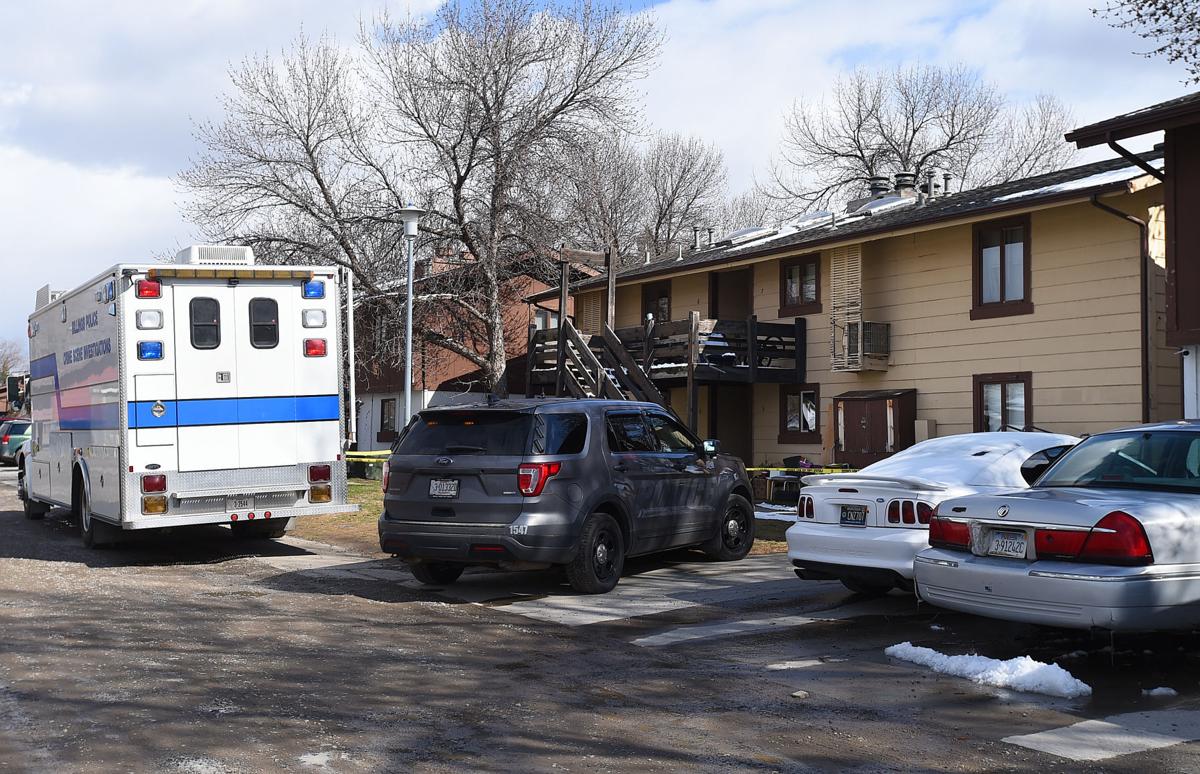 BILLINGS — The Billings Police Department is investigating a Monday afternoon shooting that sent one woman to the hospital with a gunshot wound to the head.

Police said in a social media post the shooting happened at about 12:25 p.m. in the 4100 block of King Avenue East.

Several rounds were fired through an apartment door, police said, striking a 45-year-old woman in the head.

The woman was taken to a Billings hospital. Her condition was not immediately available.

No suspects were identified and police did not release a suspect description.