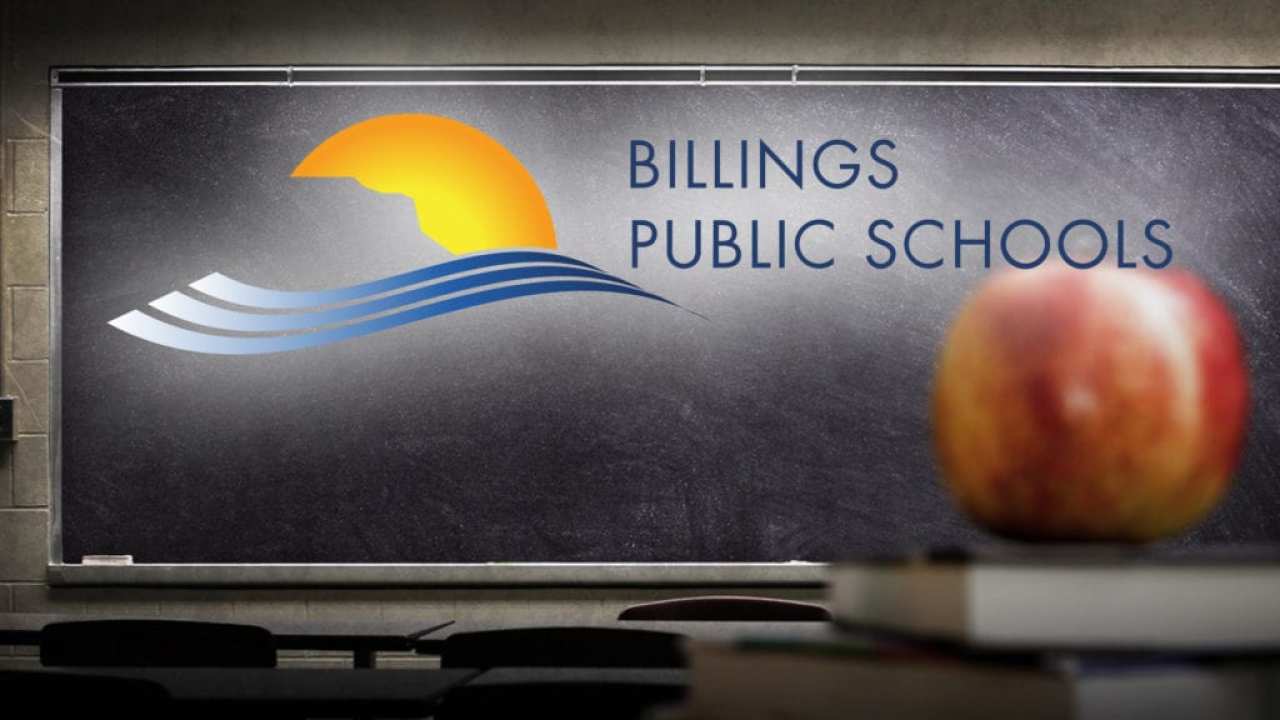 BILLINGS — All Billings School District 2 students and teachers will head back to the in person classroom for the 2021-22 school year on August 23, Superintendent Greg Upham announced at a school board meeting Monday night.

For the past school year, the district has offered both remote and in person learning during the COVID-19 pandemic. At the start of the year, parents had to choose which platform their student would be in for the entire year. Next year, there will be no remote platform offered, Upham said.

Upham said some students succeeded in the remote platform, but many others struggled.

The remote learning platform cost the district an additional $5 million this year to offer. Upham said it isn’t sustainable to offer it in the long term. He also said the remote students who struggled this year would have a better chance at catching up if they were in the classroom in the fall.

Billings middle and high school students will see a change in their schedule next year, with schedules shifted back to six-period days, Upham said.

In discussions with administrators, Upham said a major issue was that they couldn’t make the schedule work while reducing class period times to 90 minutes a piece. The current block schedule calls for three two-hour class periods per day.

Upham said students and staff will be required to wear masks for the remainder of the year. But it is still to be determined whether masks will be required during summer school or next school year. Upham said he’ll lean on the advice of local health professionals to arrive at a decision.

High school graduation hasn’t had nearly as many iterations as last year. Upham said the current plan is for the three Billings high schools to have separate ceremonies at the MetraPark First Interstate Arena during the regular time in May. All students will be able to sit on the floor of the arena and will be required to wear masks. Each student will be allowed six guests, Upham said.

Near the end of the meeting, Vice Chair Joseph Raffiani announced his resignation after seven years on the Billings School Board. He didn’t give a reason for his resignation, but it appeared he left on good terms, with each board member thanking him for his service. Raffiani was also presented with a plaque made by students at the Career Center.

“Until COVID-19, I probably joked that the hardest thing I ever had to do was name a school, really because of the amazing job that everyone else does on our behalf.

“To every trustee and superintendent and all the other folks that have spent so much time with us, the strength, the wisdom, the intelligence, the life experience, the things that everyone in this room brings to doing this job is humbling. I have worked with a lot of people in a lot of different capacities and yet I have learned something from everyone in this room on a myriad of occasions. And for that, I am very grateful,” Raffiani said.