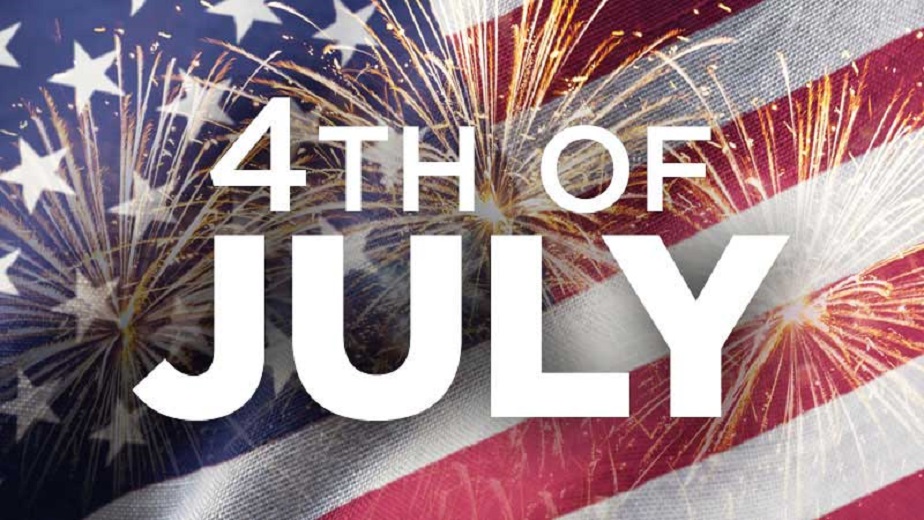 Billings, Montana – Parts of the public areas on the Rims will be closed for the 4th of July holiday, the Billings Fire Department announced.

The closure will include public areas along the Rims from Main Street in the Heights and along the south side of Highway 3, Zimmerman Park and Phipps Park.

The closures will take place from Sunday, July 4 till Monday, July 5.

According to a fire department press release, vehicle, bike and pedestrian access is prohibited during this period. Active patrols along the closed areas will be held by The Billings Police Department, Yellowstone County Sheriff’s Office, Montana Highway Patrol, Airport Police and Billings Fire Department.

“We understand this is an inconvenience to our community, but please support our efforts in trying to prevent serious incidents that could affect citizens, homes & emergency responders,” states the press release.

Ashland driver killed in car crash on I-94