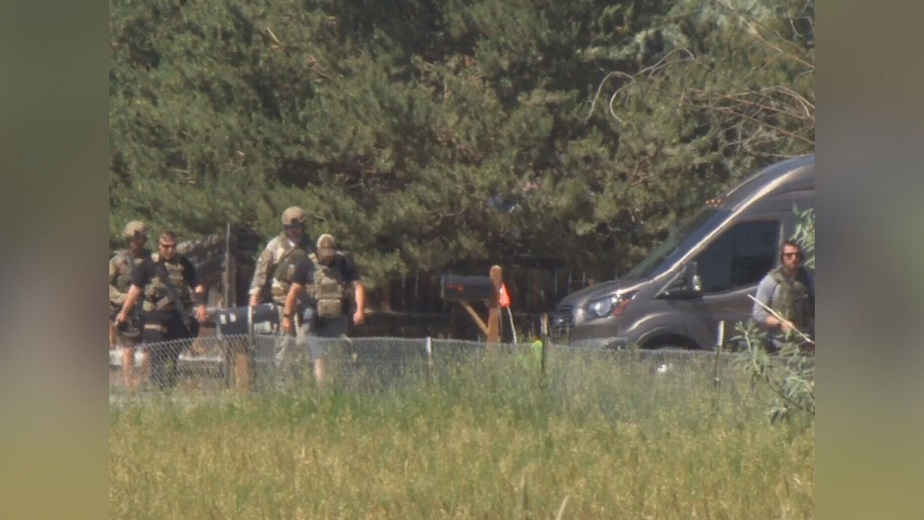 According to Billings Police Lt. Brandon Wooley, the standoff started at 12:54 p.m. in the 700 block of Thicket Lane.

An investigation of a crime involving assault with a weapon brought officers at the scene on Tuesday night.

The SWAT team made a conversation with the two men using a PA system.

The two men came out peacefully by 4 p.m. They were in their mid-20’s.

According to Wooley, potential charges will be considered after detectives complete the investigation

Identities of the men were not released.

Billings Rims public areas to be closed for 4th of July