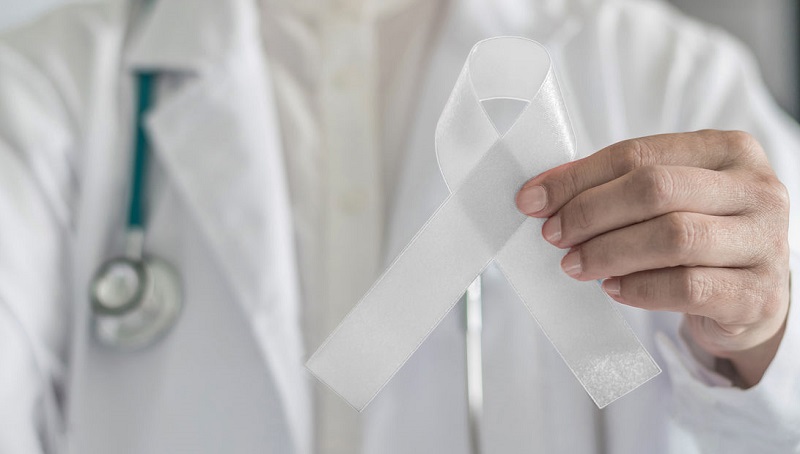 “The Holiday Parade is a cherished tradition in Billings, taking place on Friday after Thanksgiving,” The Downtown Billings Alliance said in its release.

According to DBA, there will be more than 50 entries in this year’s parade, including Santa atop the Billings Fire Department’s ladder truck, the Eugene Sara Detachment, and the United States Marine Corps League.

To bring holiday pleasure across the Billings community, several local businesses, organizations, and community groups create a float for the parade each year.

“We are excited for the opportunity to pair Santa with some Billings First Responders in this year’s parade.” DBA CEO Katy Easton said.

Thanks to a partnership between parade sponsor TDS Fiber and Valley Credit Union, community members will be able to take their own pictures with Santa for no cost inside of Valley Credit Union’s 2nd Ave. N. Branch (3100 2nd Ave. N.), which is close to Wise Wonders and the beginning of the parade route.

More accurately than ever, a new surgical robot at SCL Health in Billings is diagnosing lung cancer

With more than 613,000 dollars and pounds collected, MSU wins Can the Griz