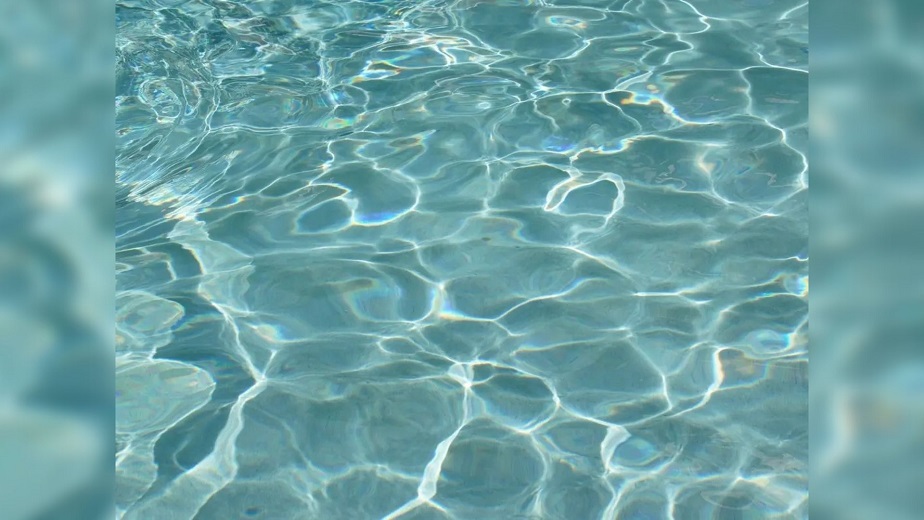 Billings, Montana – Officials from Lewis and Clark County stated on Wednesday that a one-year-old child died of drowning last week at a home daycare located just north of Helena.

According to Sheriff Leo Dutton, Camden Brown, of Billings, and other children were at a home daycare on July 21 when the toddler got out of the house and fell into a pool in the back yard.

According to the findings of an autopsy, Camden died from accidental drowning.

Dutton said that the case will be turned over to the county attorney’s office so that they can assess whether or not any charges should be brought.