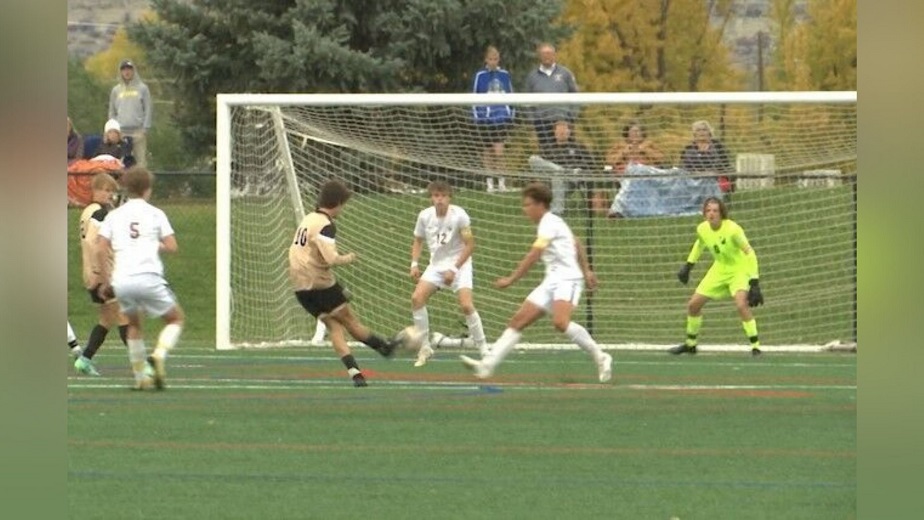 Billings, Montana – Billings West and Helena Capital competed in a boys and girls soccer match at Amend Park in Billings on Saturday.

The boys were up first. With little under fifteen minutes to go, West, the second seed from the east, was already up a goal when Owen Guthridge scored off a deflection to hammer the last nail in the coffin.

The Golden Bears defeated the Bruins 2-0 to make their first appearance in the AA state semifinals since 2010.

The Billings West girls, demonstrated why they are unbeaten this season against the Bruins on Saturday. Mary Speare and Chloe Davies scored two goals in the opening ten minutes to lead to a 9-0 victory over Helena Capital.

In a season in which they have only allowed two goals, the Golden Bears record another shutout. On Tuesday, the Billings West girls take on Missoula Hellgate.

Minor league hockey back to Billings next year