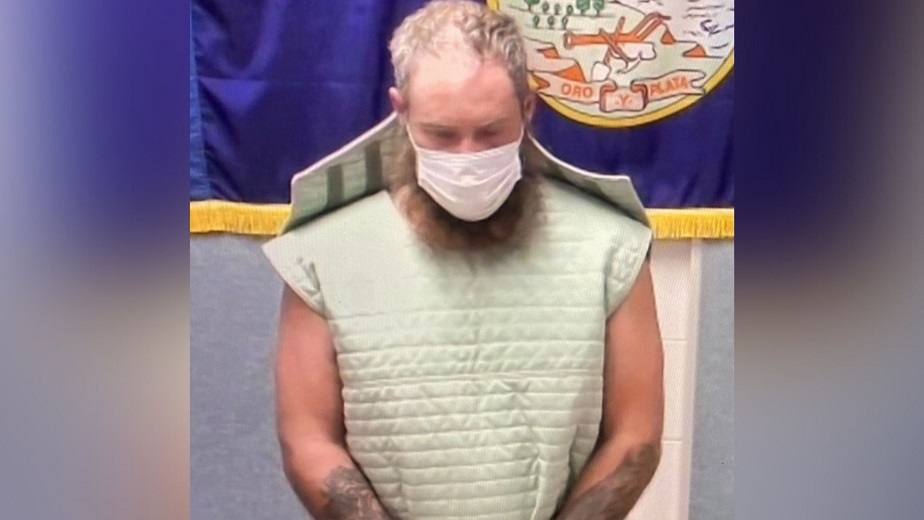 Missoula, Montana – A $1 million bond has been set for a man suspected of strangling and murdering his wife near Missoula on Thursday night.

At approximately 10 p.m. Thursday, Missoula County deputies responded to reports of a disturbance in the 7400 block of Azalea Drive, west of Missoula.

One of the victim’s daughters dialed 911, according to court records.

According to a news release, when law officers arrived at the location, they discovered an unresponsive female.

According to the Sheriff’s Office, the victim, Missoula resident Danielle Johnston, 30, suffered significant physical injury and was transported to a hospital, where she subsequently died.

Johnston attempted to flee the scene but was apprehended by police.

Trial of man charged in connection to murder of a deputy ongoing, prosecutors say he had intentions of helping his son kill the deputy