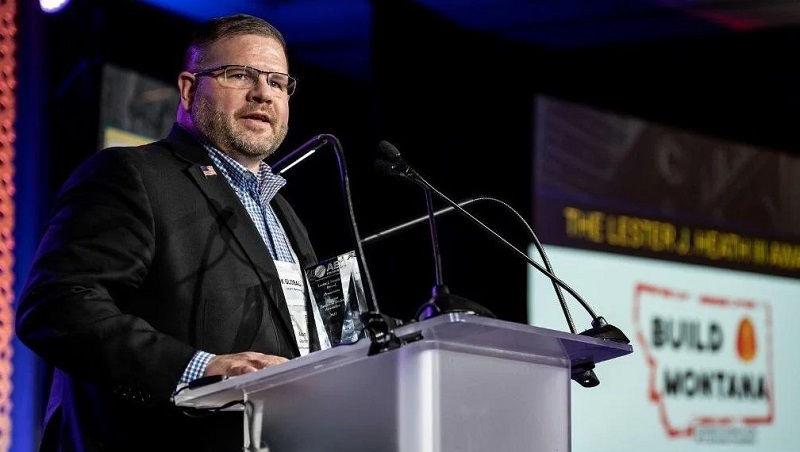 A press statement on behalf of the Montana Contractors Association stated that the Lester J. Heath award was given to the Build Montana initiative by the Associated Equipment Distributors during the first week of January in Chicago.

“This program brought together industry competitors and associations, to work with the public schools,” David Smith, Executive Director of MCA, said in the release. “The end result is we have creatively started to work on the workforce needs of contractors in Montana. This is a classic Montana example of how we solve problems.”

The program was recognized as the best workforce project in the nation by the Associated General Contractors of America Chapter Workforce Development award last year.

The Billings, Montana, program, now in its third year, was created through a collaboration between MCA and Montana Equipment Dealers Association.

Build Montana is an MCA program that is currently in its second year in Kalispell and will be launched in Missoula this spring semester.

Following a tragic shooting in Whitefi

Farmers in Billings adapt to the new organic regulations