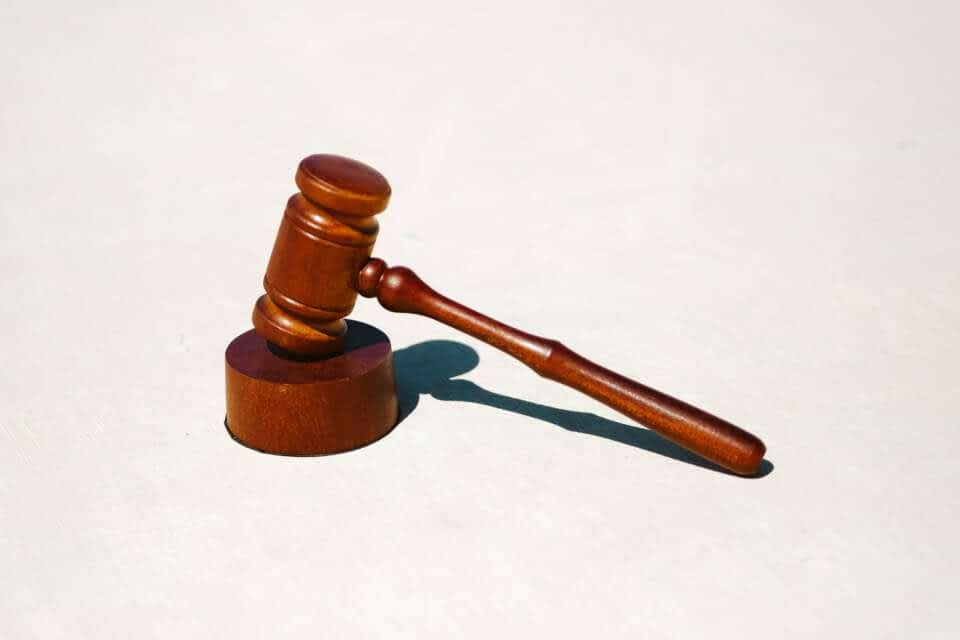 Butte, Montana – A man of Butte pleaded guilty of robbing three Montana business at gunpoint including a Missoula pizza shop.

Thomas Scott Cockrill, 49, began his robbery spree on February 9 at BlackJack Pizza on Brooks Street, which is no longer in business, according to court records.

He robbed a hotel in Helena later that night, and four days later, he held up a marijuana dispensary in Butte. He allegedly got away with several hundred dollars in each robbery, according to authorities.

Cockrill pleaded guilty to each of the robberies, as well as a firearms charges, in a federal courthouse in Missoula on Tuesday.