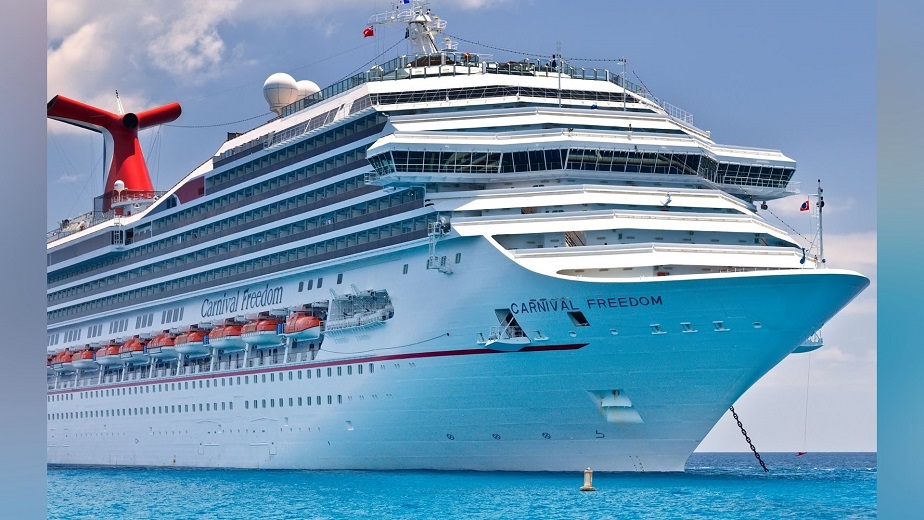 After stopping in Mexico, a Carnival cruise on which 27 passengers tested positive for COVID-19 shortly before the ship made a stop in Belize City this week was returned to Texas on Friday.

According to a statement from the Belize Tourism Board, the positive cases affected 26 crew members and one guest aboard the Carnival Vista, which carries approximately 1,400 crew members and almost 3,000 passengers.

Carnival said in a statement on Friday that it was dealing with “a limited number of positive COVID cases,” but did not say how many.

“We have managed the situation utilizing stringent health protocols which included placing those who tested positive in isolation and close contacts in quarantine,” the statement said.

The company said it had notified all passengers on the current trip and the prior one. It said Belize health officials had randomly tested 68 Vista passengers as they disembarked and all were negative.

The ship docked in Mexico’s Caribbean port of Cozumel Thursday. Passengers were scheduled to disembark in Galveston on Saturday.

Hector Sosa, spokesman for the health department in Mexico’s Quintana Roo state, said Friday that they were advised well in advance of the ship’s arrival of the positive cases and authorities made sure they were isolated.

Other passengers were allowed to disembark in Cozumel Thursday, he said.

“It is not the first time it has happened,” Sosa said. “We have had three cruise ships where the same thing has happened.” Nonetheless, he said their precautions have worked and not put anyone at risk.

Carnival is requiring passengers to be vaccinated, though there are exceptions for children and people with medical issues. The cruise line said in a statement Aug. 4 that passengers must wear a mask in certain indoor areas, and provide a negative COVID test within three days of embarkment for cruises beginning Aug. 14.

The Centers for Disease Control and Prevention said on its website that it had investigated the Carnival Vista and the ship remains under observation.