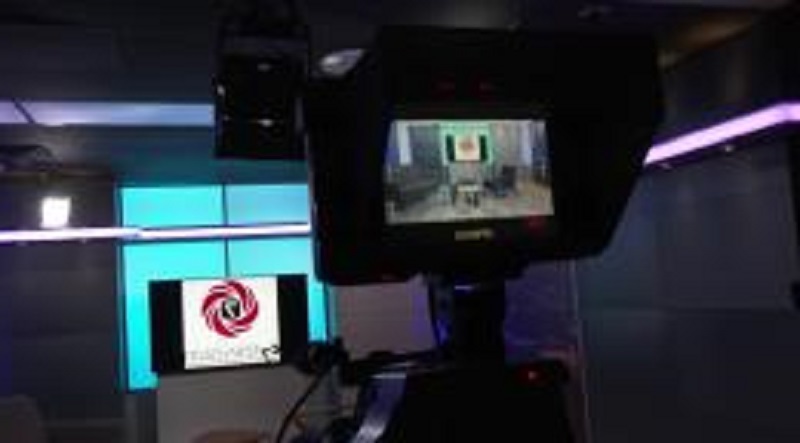 Billings, Montana – Community 7 Television is launching a brand-new studio renovation at the Lincoln Center in Billings. The project was completed for just under $100,000 after funding from the Cares Act was used to complete other projects for which it had been initially allocated.

Community 7 Television is most known for having played a crucial role in promoting government transparency over the past 35 years through live-broadcasting meetings of the Billings City Council, Yellowstone County Commissioners, and the School District Two board of trustees.

“It’s stuff that really affects people’s lives directly in Billings, right, if you have children in Billings public schools and even if you don’t, do you want to fund a new mill levy to build a new high school?” says Robyn Driscoll Community 7 TV Board Vice Chair.

In addition to getting a brand-new look, Community 7 TV just debuted closed captioning, which is uncommon among community access stations due to the hefty expense. The Billings Community Foundation grant, the City of Billings, Yellowstone County, and SD2 worked together to fund the captioning effort. Bill Cole, the mayor of Billings, and his wife Anne personally covered all ongoing expenses for the first year.

“Closed captioning doesn’t seem like a big deal to us, but for the hearing impaired and people with disabilities, it’s a big thing and it’s expensive to get the equipment to do that,” says Community 7 Television General Manager Tim Harrington. “The total cost was nearly $70,000 for us to put that together.

“The transparency in government of being able to see rather than little bits and pieces of what’s going on, they can watch the open meeting from start to finish,” says Harrington.

Since 1989, Community 7 Television has established a solid reputation for providing residents with hours and hours and hours of open meetings, keeping everyone informed—all from the comfort of your sofa. Viewers can choose to watch the channel while hearing or reading captions.

Tommy Mellott and Sean Chambers, a quarterback tandem, lead Montana State over Weber State and into the quarterfinals