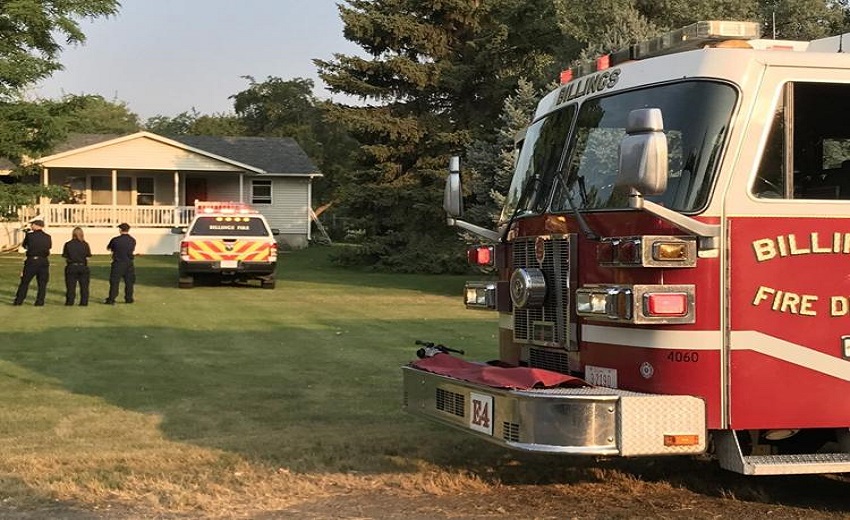 Billings, Montana – On Monday, a house on Washington Street in Billings caught fire.

According to Billings Fire Battalion Chief Kevin Bentz, a fire was also reported two days before coming from the attic. The second incident, he added, had a fire on the first floor, which firefighters were able to quickly extinguish.

A pile of clothes were on fire in the hallway during the second incident, but the flames were small.

Investigation whether this fire was related to the previous one is underway, but it is likely that something from the last fire rekindled.

The first fire caused extensive damage to the interior of the house.

At the time of the second fire, no one was inside the home.

The fire has been put under control by firefighters.