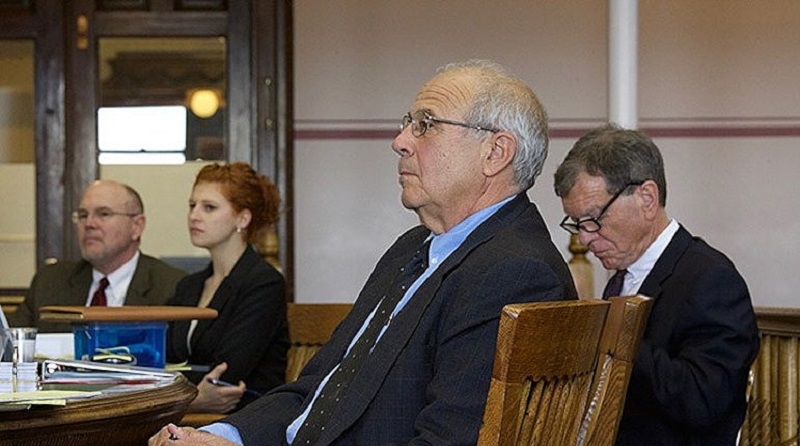 Billings, Montana – Despite Yellowstone County’s decision to end the RFP (request for bids) process, Billings attorney Gene Jarussi is continuing to oppose the RFP they issued for the private administration of MetraPark. Jarussi has requested permission from the court to submit an updated case in which he also challenges the procedure used by Yellowstone County to enter into a contract with OVG for the booking of entertainment in July 2021 and requests that the agreement be void.

In the beginning, Jarussi sued Yellowstone County and OVG in the 13th District Court, alleging that two county commissioners had improper interaction with OVG throughout the process of looking for a private business to manage MetraPark. Yellowstone County responded by notifying the court that, despite strongly disagreeing with Jarussi’s claims, they were abandoning the RFP and requesting that the case be dismissed because there were no longer any matters on which the court required to provide relief. OVG additionally submitted a petition that the lawsuit is dismissed.

Judge Rod Souza of the District Court is making the decision.

Jarussi asserts that more proof has led him to conclude that the Board conspired with OVG to issue the RFP for booking services and to sign the Booking Agreement in July 2021.

Their conduct, he stated, “… exhibited favoritism towards OVG. Such conduct violated the Commissioner’s fiduciary duties owed to the taxpayers and citizens of Yellowstone County and violated the integrity of the bidding process for public contracts.”

Due to the 121st Brawl of the Wild, business at restaurants in Billings has increased