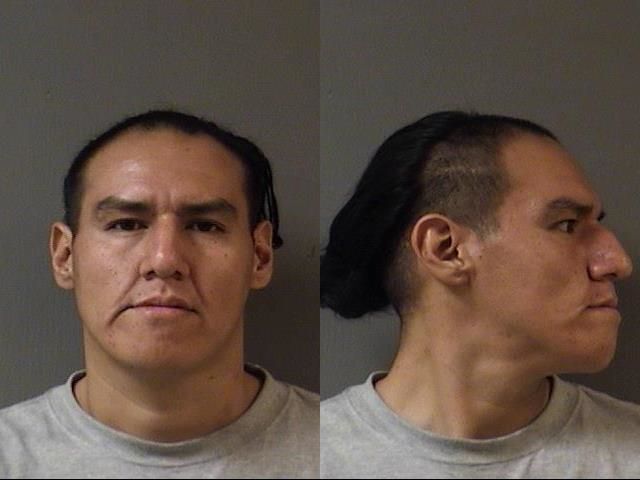 A27-year-old Billings man admitted on Friday to shooting another man in 2019. The man survived.

Under a plea deal, prosecutors reduced the case to an assault charge after originally charging Laforge with attempted deliberate homicide.

Laforge shot a 41-year-old man on July 7, 2019, outside a home near Monroe Street and Orrel Drive, which borders the campus of Riverside Middle School.

Laforge admitted the shooting. Prosecutors also alleged that Laforge shot the victim multiple times and pistol-whipped him in the head once he was down, citing statements from the victim.
Laforge had come to the home because he was looking for the victim, charges stated. When the victim wasn’t present, he stole $30 and some cigarettes and left, witnesses told police.

The victim called Laforge to confront him, and Laforge said he’d return the stolen money but also threatened to beat up the victim, prosecutors said.

Witnesses told police Laforge arrived in a car with other people and ran away after shooting the victim. An ambulance took the victim to the hospital for emergency surgery.