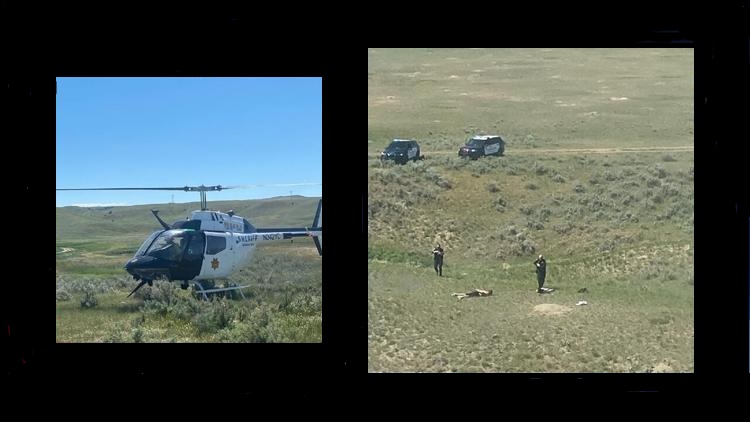 According to police report, a deputy began a pursuit near Johnson Lane in Lockwood after he spotted a stolen vehicle.

Authorities called in for air support after the suspect fled onto U.S. 87 East.

Police say the suspect was arrested without additional incident.

Lack of employees in Billings Parks and Recreation Department