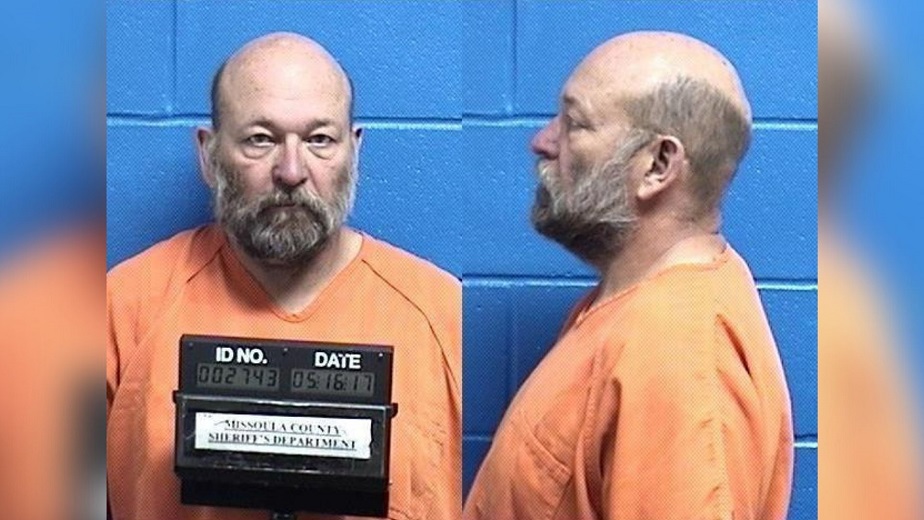 “I’m proud that our DOJ prosecutors helped hold this dangerous criminal accountable for his actions and put him in prison where he belongs. Throughout this trial our team has been committed to finding justice for Broadwater County Deputy Mason Moore, his family, and all victims involved. I’m glad the court agreed with us and made the right decision today,” Montana Attorney General Austin Knudsen said in the press release.

A date for sentencing has yet to be set.