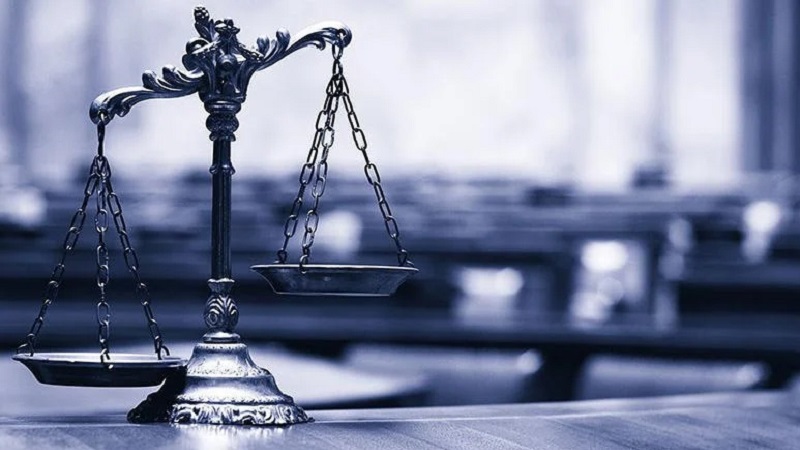 Billings, Montana – According to U.S. Attorney Jesse Laslovich, a Billings man who is suspected of delivering two films of young children engaging in sexual activity to a covert police officer has agreed to the accusations.

Ethan Andrew Schilling, 25, entered a guilty plea to a superseding charge accusing him of having child pornography in his possession. Schilling may spend up to 20 years behind bars, pay a $250,000 fine, and serve five years of probation.

Timothy J. Cavan, a U.S. Magistrate Judge, presided. Judge Susan P. Watters of the United States District Court will schedule a sentencing date. The U.S. Sentencing Guidelines and other statutory considerations shall be taken into account by the court when determining any punishment. In the meanwhile, Schilling was released from custody.

The government claimed in court records that in March 2022, while conducting an undercover operation, law enforcement started conversing with Schilling on a social networking platform. In these conversations, the officer pretended to be a 12-year-old girl’s relative. Schilling’s intentions toward the made-up female grew more and more sexual. Schilling told the undercover officer he had “pics” and sent him two recordings of a prepubescent child acting in a sexually graphic manner. Law authorities executed a search warrant at Schilling’s home in May 2022. Schilling admitted to sending the movies, told police officials that it was against the law to disseminate child pornography, and said he got the videos from someone else.

The FBI looked into the matter, which is being prosecuted by Zeno B. Baucus.

This case was brought under the Department of Justice’s Project Safe Childhood initiative, which was established in 2006 to prevent the rise in crimes involving the sexual exploitation of children that are made possible by technology. Project Safe Childhood works to protect children by looking into and punishing people who engage in child sexual exploitation through a network of federal, state, local, and advocacy groups. It is carried out in collaboration with organizations like the Montana Internet Crimes Against Children Task Force. In order to help state and local law enforcement agencies better respond to crimes against children that are made possible by technology, the ICAC Task Force Program was established.

Rising number of guns recovered at airports in Montana