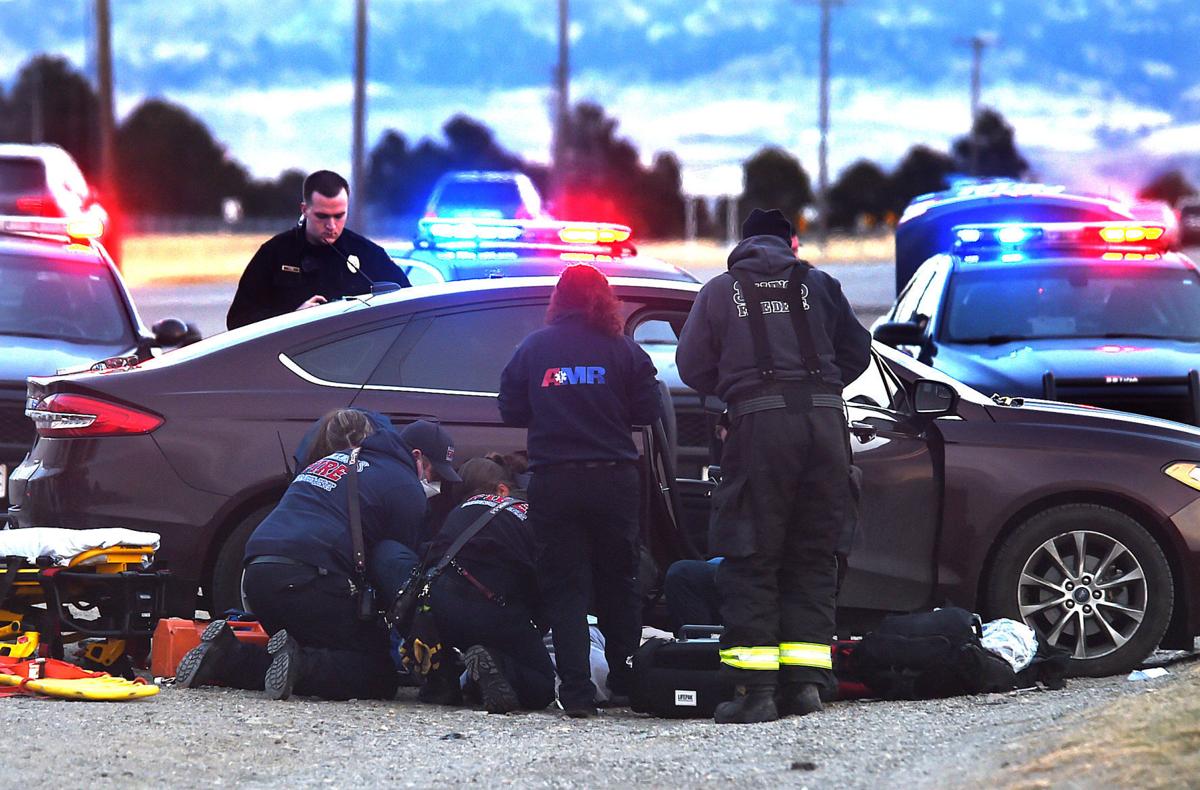 BILLINGS – A shooting on the Billings South Side late Tuesday sent a man to the hospital.

Billings police reported on social media at 12:30 a.m that a 39-year-old man was transported to the hospital with a single gunshot wound. His injuries were reported as non-life threatening.

Police say the shooting happened while the man was driving his vehicle in the 900 block of S 31st St. at 11:33 p.m. Tuesday. The victim did not see a suspect.

Police say an investigation ongoing but have not released any information on potential suspects.

It was the third shooting in the last two days.