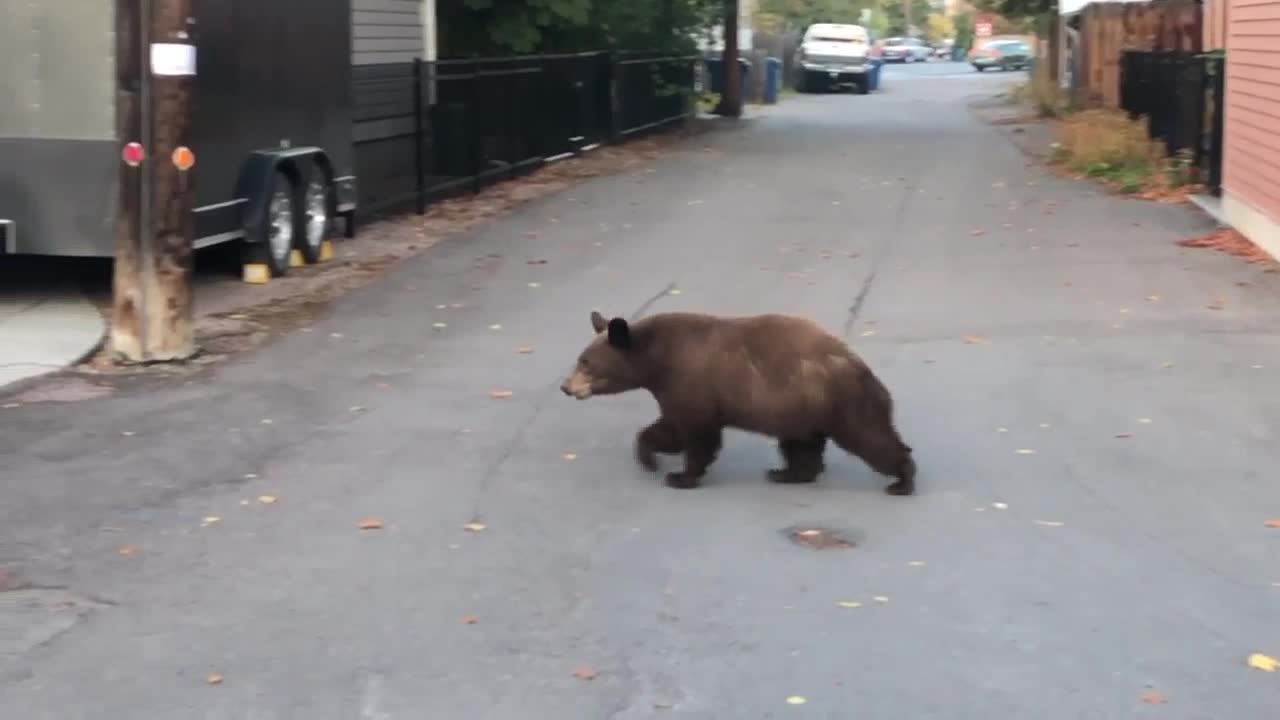 A bear has once again been reported near the University of Montana campus.

The University of Montana Police Department reports that at approximately 6 a.m. on Thursday a bear was reportedly seen in the 1600 block of Madeline Avenue, about one block from campus.

According to UMPD, the bear was “not reported to be aggressive.” It’s not known where the animal went following the siting. Montana Fish, Wildlife and Parks (FWP) were notified of the bear sighting.

Thursday’s alert was the second sent out this week by UMPD in regard to a bear sighting. A man encountered a bear while hiking near the “M” trail on Monday evening.